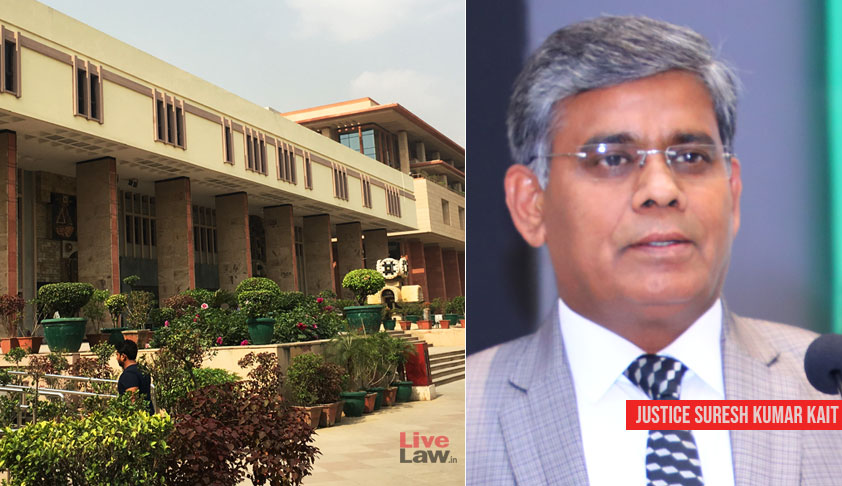 Women should be honoured and treated with dignity at workplace, the Delhi High Court said on Wednesday, while asserting that employers should be sympathetic towards pregnant women and mothers.

Justice Suresh Kumar Kait observed, “Women who constitute almost half of the segment of our society have to be given due weightage and honoured and treated with dignity at places where they work to earn their livelihood.

“To become a mother is the most natural phenomena in the life of a woman. Whatever is needed to facilitate the birth of child to a woman who is in service, the employer has to be considerate and sympathetic towards her and must realise the physical difficulties which a working woman would face in performing her duties at the work place while carrying a baby in the womb or while looking after the child after birth.”

The court was hearing a petition filed by one Ms. Yogita Chauhan, challenging an order passed in April this year by the Office of Deputy Directorate Of Education, NCT of Delhi.

The department had advertised a notice in May last year, for drawing a panel for guest teachers for empanelment in Delhi government schools for the academic year 2017-18.

Ms. Chauhan got selected in October, 2017 and got her documents and credentials verified thereafter. She then gave birth to a child through caesarean process in January, 2018.

The same month, selected candidates were called to appear at their office for further verification of documents. Despite the fact that Ms. Chauhan had a caesarean delivery only few days prior, she appeared before the authorities. However, she now contended that when she did, the respondent officials “behaved differently and even harassed her by not marking her attendance”.

Despite subsequent communications, she was not issued a joining letter. Later, the department passed an order in April, stating that her candidature may be considered for the post of guest teacher PGT (Hindi) in future, subject to availability of vacancy and production of medical fitness certificate from the competent authority. This order was challenged before the high court.

In the meantime, an RTI application filed by her revealed that in the concerned category, twelve posts were still lying vacant in the current advertisement cycle.

Ruling in favour of the petitioner, the court noted that the department had not included her in the panel opining that she might not be able to work when required.

“…The respondent did not entertain the petitioner’s case, thinking that she recently delivered a child through caesarean process, therefore would not be able to work if any requirement comes from the school,” it observed.

The court, however, opined that employers should be sympathetic towards pregnant employees, and directed the respondent authorities to give a place to the petitioner in the panel. The authorities were ordered to utilize her services as and when required by any school, subject to her medical fitness.