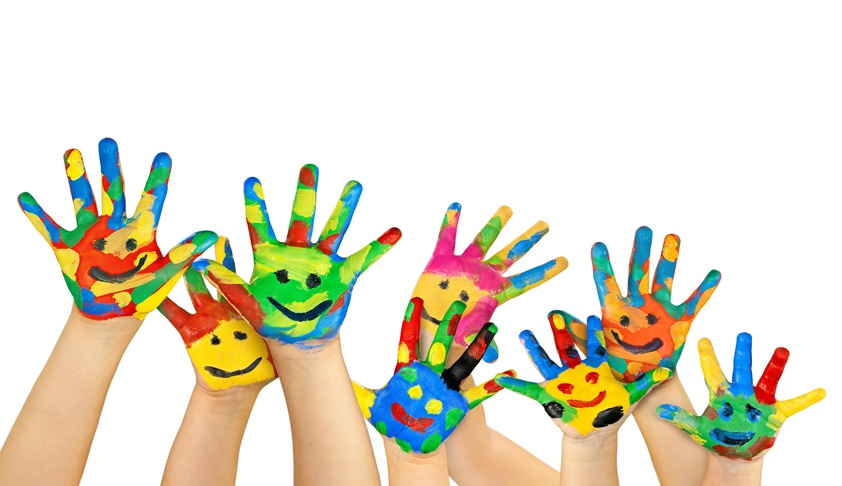 The Supreme Court, on Tuesday, directed the Ministry of Women and Child Development to ensure that individual child care plans are implemented in "letter and spirit".

During the hearing, the Bench comprising Justice M.B. Lokur and Justice Deepak Gupta was informed by amicus curiae Ms. Aparna Bhat, that the individual child care plan, as mentioned in the Court's judgment passed in May last year, was not being implemented properly.

Taking note of the submission, the Court directed, "The Ministry of Women and Child Development with the assistance of the National Commission for Protection of Child Rights and the State Commission for Protection of Child Rights and NGOs, if necessary, should conduct orientation programmes so that the individual child care plan in Form No.7 of the Model Rules is implemented in letter and spirit.

We have already pointed out that an individual child care plan is an important document and it should not be prepared mechanically or in a casual manner."

Ms. Bhat also pointed out that plans for utilization of funds under the Integrated Child Protection Scheme (ICPS) had not been submitted. At this juncture, the Court was informed by Additional Solicitor General Mr. Maninder Singh that communications have been sent and plans have been received for utilization of such funds by the State Governments and Union Territories' Administrations.

Mr. Singh further submitted that the Project Approval Board is likely to meet sometime in April to look into the submitted plans and examine their viability.

Taking note of these submissions, the Court directed the matter to be listed for directions on 11 July, 2018 to this limited extent.

Re: Exploitation of Children in Orphanages in the State of Tamil Nadu

The Supreme Court had, in May, 2017, issued some significant directives to the Centre and State Governments to ensure safety and welfare of children living in orphanages and child care institutions.

To this end, it had asked the Governments to ensure that the process of registration of all child care institutions is completed before the end of the year. It had further issued the following directives: