Ensure Mandatory Use Of Mic-Systems In All SC Courtrooms: Rights Group To CJI 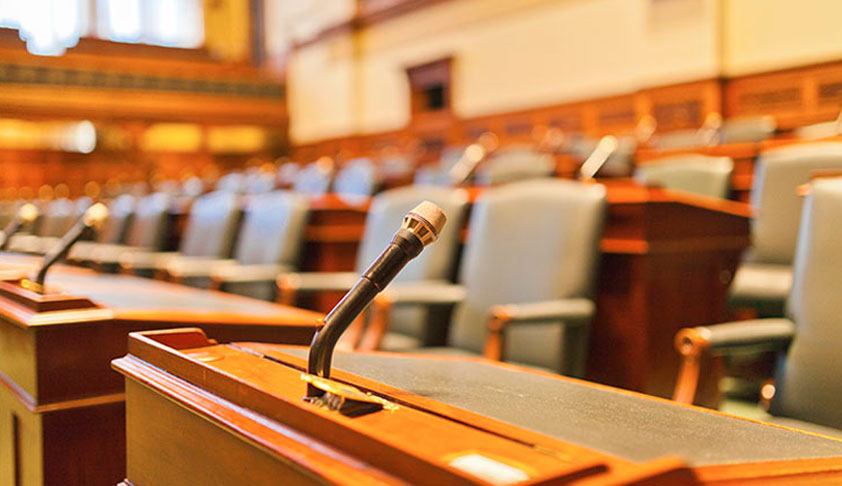 In a representation made to Chief Justice of India Dipak Misra, a group of law students and young lawyers called Whistle for Public Interest (WHIP) has requested mandatory use of microphones or public address systems in all Supreme Court Courtrooms.

WHIP argues that without usage of the microphone systems in the Apex Court, litigants, journalists as well as interns struggle to decipher the questions posed by the Judges to the lawyers.

It goes on to make reference to an RTI response which discloses that the public expenditure on the replacement of Mic-system totals to Rs. 91,95,859 and contends, "It is very painful to note that despite a considerable amount of public money being incurred in the installation and replacement of Mic-System in Court Rooms, the Supreme Court of India has now been not able to ensure its use of proper administration of justice. The non-usage of already installed Mic-System in all Court Rooms unfortunately amounts to wastage of precious Public Money."

The representation further states, "As per the above information furnished under RTI Reply, the Mic system has been an inherent part of the Court Room infrastructure and in existence since the  inception of Supreme Court of India as all Court Rooms are Open Court where public may have access to observe the Court Proceedings."

It also quotes the report submitted by the sub-committee of the National Courtroom Management System (NCMS) on Court Development Planning, which had advocated for the use of Mic-systems in Courtrooms.

The representation, thereafter, avers, "In our humble opinion, the non-usage of inherent part of Court Room Infrastructure i.e. already installed Mic-system has no rationale, whatsoever. We, therefore, humbly request you to ensure the mandatory use of already installed Mic-system in every Court Room of the Supreme Court of India, within a reasonable time period of two weeks failing to which it shall be presumed to have refused the request."