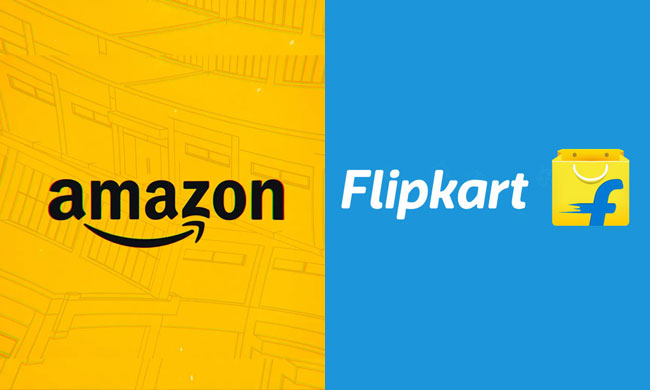 A plea has been filed before the National Green Tribunal seeking directions to e-commerce companies, Amazon India and Filpkart, to not use excessive plastic packaging materials.

The Petitioner, a young environmentalist, Aditya Dubey, through his natural guardian, has sought enforcement of his right to live in a plastic-free environment by eliminating single-use plastic being used by these companies. "Single use plastic breaks down into smaller fragments known as microplastics and then contaminate our soil and water," he said.

He submitted that the companies had been acting in an "environmentally irresponsible" manner by using "excessive" plastic packaging material. It was pointed out that these companies made more than 20 million deliveries in a day, wrapped in excessive single-use plastic material.

He illustrated that the Respondent-companies had been delivering their products in over-sized cardboard boxes and in order to ensure that the product does not move around in these out-sized boxes, they wrapped the product in multiple layers of plastic bubble wraps and filled large empty spaces in the boxes with additional sheets of single use plastic.

He contended that most of the items delivered by the Respondent-companies were not breakable and hence did not require bubble wrapping. Rather, he asserted that even the breakable items must be delivered in an environment friendly manner, by wrapping them in wood wool, paper bubble wrap, etc.

Listing down the ill-effects of plastic on the environment as well as on the health of all the animals, including humans, he submitted,

"The innocuous looking plastic sheets, which we use and throw without a thought, outlive humans by thousands of years and end up blocking waterways, choking the animals and the marine life and harming the plant life by contaminating the soil. The chemicals released by plastic also enter the human body and they can severely damage the human nervous system, respiratory system, and other organs".

Reliance was also placed on the UNEP Report on Single Use plastic A Roadmap to Sustainability wherein it was clarified that in poor countries, plastic is often burned in open air pits to cook food, thereby exposing people to toxic emissions.

The Petitioner lastly asserted that the Respondent companies had neither made any provisions for withdrawal, collection or management of the plastic waste generated by them nor did they ensure that the same is recycled, and were hence in clear violation of the Plastic Waste Management Rules, 2016.

The Petitioner is being represented by Advocate Divya Prakash Pande.