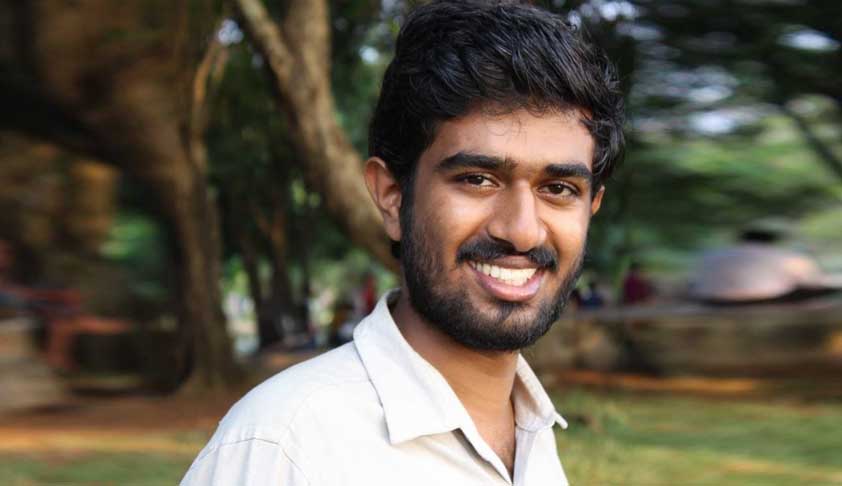 The Chairman of student’s union, Government Law College Ernakulam ,has died in an road accident yesterday. Mr Anantha Vishnu ,aged 21 was knocked off his bike, by an unidentified vehicle at Pulipparakunnu near Kodakara. He was found lying in a pool of blood at the place of incident. Though the passersby (two auto rickshaw drivers) rushed him to the nearest hospital , his life could not be saved. He succumbed to death , while in transit due to head injuries sustained in the incident, at around 7:15 pm.

Mr Anantha had reached Kodakara from Ernakulam on train and was on his way to his maternal home at Mattathur. A fourth year law student,he was the son of Chittazhiyath Soman, an employee at Oushadi.

We at Live Law express deep condolences in the unfortunate incident and extend our sorrow to the members of the bereaved family.