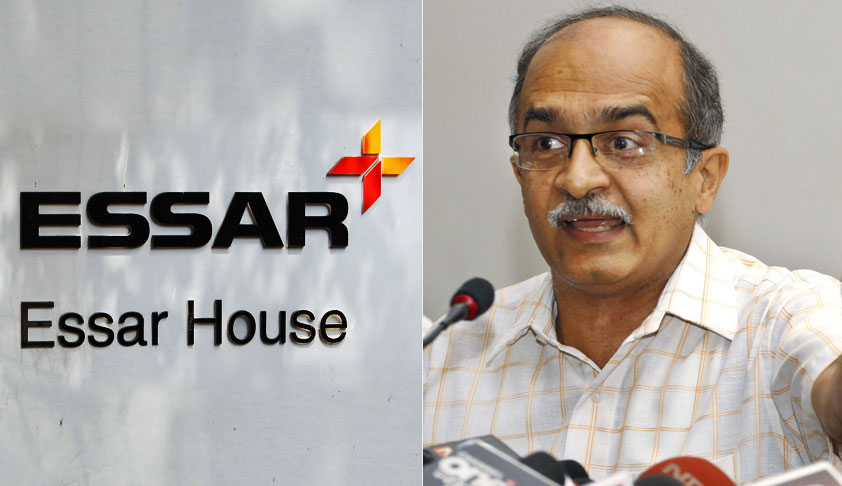 The Supreme Court will finally dispose of a 2015 PIL by the Centre for Public Interest Litigation seeking a court-monitored SIT or CBI investigation into “the high level of political-bureaucratic-corporate nexus wherein corporates use their money power to change public policies, place questions in the Parliament, get access to internal government documents/cabinet papers, and plant stories in news media” on October 23.

The petition is based on the alleged internal emails and other documents of Essar Group of Companies, which is one of India’s leading business conglomerates having multi-billion dollar investments in oil, steel, energy, ports, shipping, infrastructure and the service sectors. The petition claims that the confidential information indicates how Essar has been cultivating ministers, politicians, bureaucrats and journalists in order to serve its business interests.

Terming the PIL “frivolous”, Senior Counsel Mukul Rohatgi on Monday prayed for it to be heard on an earlier date, aggressively arguing, “It has been pending since four years. It is a complete criminal petition and our name is getting spoiled. It was first splashed by these people in the papers and then the petition came to be filed. The name of every corporate house, every individual cannot be spoiled!”

Advocate Prashant Bhushan, appearing for the NGO, countered, “The emails of the largest corporation came out to show how they influence government policies”.

“200 jobs were kept aside by these corporations for VIP reference,” he added.

Regarding the petition as “vexatious”, ASG Tushar Mehta sought to indicate that the reliefs prayed for were inappropriate- “It says that of not just the government, but the governance of several other companies be monitored by the CBI. It is a roving and fishy inquiry.”

A bench of Chief Justice Dipak Misra and Justices AM Khanwilkar and DY Chandrachud proceeded to schedule the PIL for final hearing in October.