Even A Beggar Can Stand As Surety If He Has Acceptable Residential Proof: Madras HC [Read Judgment] 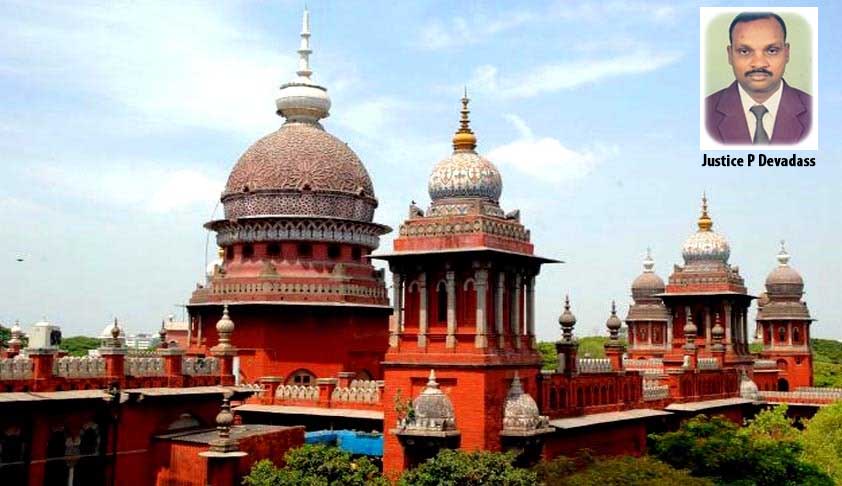 Simply because a person is poor, who has no property, no money, no job, it cannot be said that he is disqualified to stand as a surety. When the accused executes bail bond, when the surety executes surety bond, the court cannot insist production of property documents, surety need not be a government servant or a blood relative or a local surety, said the court.

In a significant judgment on bail jurisprudence, the Madras High Court has recently held that demanding production of property documents or RC book or any other document to show proof of property, either movable or immovable, with respect to the bail bond or surety bond amount, is against Article 21 of Constitution of India.

Justice P Devadass also held that the person, who is offering surety, must have acceptable residential proof.

“He may be a tenant, licensee. A beggar can also stand as surety, provided he should have some acceptable residential proof. A surety should have a genuine address. He may be asked to produce residential proof. He should not be a vagabond. He should establish his identity. A poor man can be a voter. Likewise, a poor man can be a surety. A surety can be a person without having own house. He can be a tenant. Even a person living in a platform, living in a slum having an acceptable address proof can also stand as a surety,” the court said.

Justice Devadass clarified that a court cannot demand production of property documents from the accused or the surety. Nowhere in Section 436 or 437 or 439 or 438 CrPC or in Form No.45 appended to Schedule II to the Code of Criminal Procedure, 1973, production of property document, title deeds, etc either by surety or by the accused, has been contemplated.

“The courts demanding production of V.A.O. certificate, Residence certificate, Solvency Certificate or Tahsildar Certificate are not mentioned in the Code of Criminal Procedure. These are all creations and inventions of certain Courts. It is clear that these are all not out of any judicial thinking. It is out of an useless thinking curbing the liberty of the individual,” it said.

“There are many private individuals having sterling qualities. Mahatma Gandhi is not a Government servant. But he is Father of our Nation. Yet, as per the present practice being adopted by certain criminal Courts, even Mahatma Gandhi cannot be accepted as a surety. Simply because a person is poor, who has no property, no money, no job, it cannot be said that he is disqualified to stand as a surety,” it said.

“Chapter 33 of the CrPC does not say that the surety should be a member of the family or a blood relative. Court cannot insist that the sureties should be local surety. Suppose if the accused belongs to a different district, different State or even a foreigner or the accused is a business man or working here such as Nepalies, Biharies, etc. who will not have local sureties, their relatives are also in Bihar etc., it will be difficult for them to secure local sureties,” it said.

The high court also held that anyone of the following documents can be accepted by the courts for address verification: