Even Poorest Of Poor Has Right To Procure And Shower Love On Child, Income Irrelevant For Guardianship: Uttarakhand HC 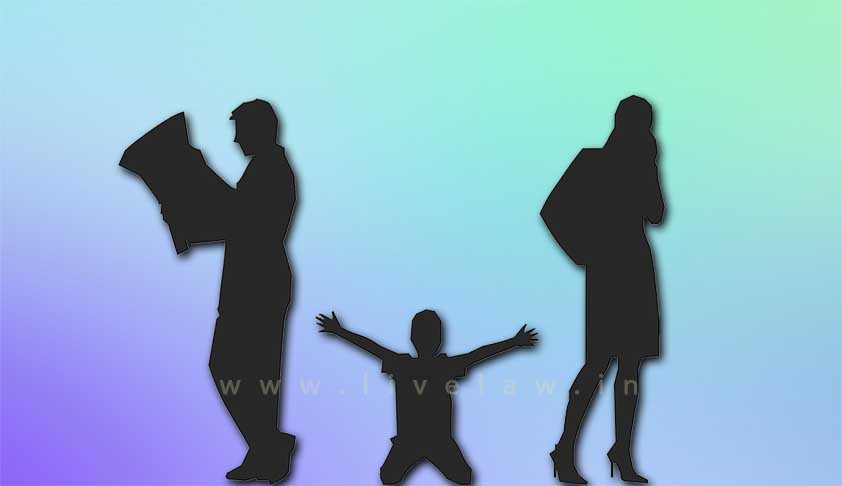 The High Court of Uttarakhand on Thursday allowed a mother’s appeal for custody of her minor son, and lamented the sole reliance placed by the Additional Family Court on the financial status of the parties.

“…income of either of the party in matrimony is irrelevant for considering the propriety of guardianship, as even poorest of poor have right to procure child and shower his or her love and affection… This Court feels that for grooming of a child, apart from money, much more is required i.e. emotional and caring strength of mother to a minor child for a better grooming which could only be granted by mother, with whom, the child was initially residing,” the Bench comprising Justice Rajiv Sharma and Justice Sharad Kumar Sharma observed.

The Court was hearing an Appeal filed by Ms. Akshi Yadav, challenging a judgment passed by the Additional Family Court, Roorkee in February this year, wherein the custody of her minor son was granted to the husband.

The Court noted that the Family Court had, during the proceedings under Section 10 read with Section 25 of the Guardians and Wards Act, borrowed findings from proceedings under Section 125, Cr.P.C., wherein the wife had contended that she was suffering from depression and had no source of earning. The Family Court had thereby ruled in favour of the husband, opining that the wife would not be financially capable to take care of her child.

Noting that apart from the grounds borrowed from the proceedings under Section 125 of Cr.P.C., the lower Court had not assigned any other reason for granting the son’s custody to the husband, the Court observed, “The learned Family Court ought not to have derived the aforesaid fact and findings of Section 125 Cr.P.C. order while considering the parameters of the welfare of the child that even otherwise under the law, the best savior of the child would be mother herself.”  It, thereafter, ordered the husband to pay a sum of Rs. 4,000 every month, for the maintenance and education of the minor son.

The Court was also faced with the question whether the findings recorded in the proceedings under Section 125, Cr.P.C. for granting maintenance to the wife, children or parents, could be taken into consideration to lay down the foundation for considering the application under Section 10 read with Section 25 of Guardian and Wards Act, 1890.

Answering the question in the negative, the Court observed, “Since the purposes of Cr.P.C. viz-a-viz the object of the guardianship and wards being divergent to one-another, the proceedings in both the cases ought to be held independently without being influenced by any of the observations made in an adjudication which has taken place, prior in time. It goes without saying that the proceedings under Section 10 read with Section 25 of the Guardians and Wards Act, 1890, being the civil in nature, under a special social welfare statute, will have an overriding effect over the general proceedings or the findings recorded under Section 125 Cr.P.C. which is criminal in nature.”

It then noted that Section 25 of the Guardians and Wards Act, 1890 is confined to ensuring the wellbeing of the minor and the custody of the guardian to whom it is to be vested. Observing that the Family Court had travelled beyond the pith and substance of Section 25, it observed, “All the fact, apart from what has been stated above, which constituted to be the basis for granting custody of the Manvir to the respondent by the impugned dated 04.02.2017 apart from being perverse it happens to be without any plausible finding and on a sound reasoning and without taking into consideration about the wellbeing of the child, with whom it would be safeguarded and protected better. Apart from it, this Court feels that the factors, predominantly considered by the Court are not the factors which fall within the ambit of Section 10 read with Section 25 of the Guardians and Wards Act, 1890.”