Every Attempt Should Be Made By All Courts Not To Disclose Identity Of Victims In Rape Cases, Reiterates SC [Read Order] 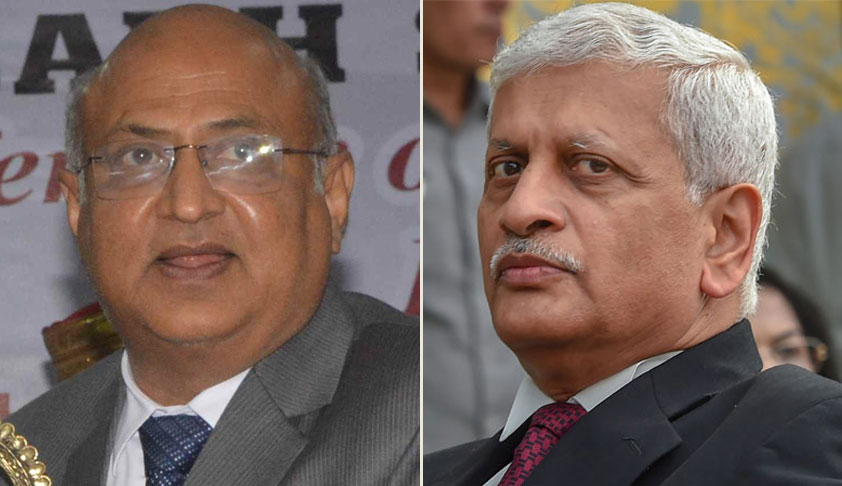 The Supreme Court has reiterated that every attempt should be made by all the courts not to disclose the identity of the victim in terms of Section 228-A of Indian Penal Code.

A bench of Justice AM Sapre and Justice UU Lalit observed thus while dismissing an appeal in a rape case against Chhattisgarh High Court judgment that had affirmed the conviction of the accused.

The bench noticed that, in the judgments of the trial court and the high court, the victim in the present case who was examined as a witness has been named all through.

“Such a course is not consistent with Section 228- A of IPC though the explanation makes an exception in favour of the judgments of the superior court. Nonetheless, every attempt should be made by all the courts not to disclose the identity of the victim in terms of said Section 228-A IPC,” said the bench referring to State of Punjab v. Ramdev Singh.

The bench also directed the Registry of the High Court to place the record of the appeal in the high court before the judge for causing appropriate changes in the record, including passing appropriate practice directions, so that the trial courts in the state comply with the mandate and spirit of Section 228-A IPC.

In State of Punjab v. Ramdev Singh, the apex court had observed: “We do not propose to mention the name of the victim. Section 228-A of IPC makes disclosure of the identity of victim of certain offences punishable. Printing or publishing name of any matter which may make known the identity of any person against whom an offence under Sections 376, 376-A, 376-B, 376-Cor 376-D is alleged or found to have been committed can be punished. True it is, the restriction, does not relate to printing or publication of judgment by High Court or Supreme Court. But keeping in view the social object of preventing social victimization or ostracism of the victim of a sexual offence for which Section 228-A has been enacted, it would be appropriate that in the judgments, be it of this Court, High Court or lower Court, the name of the victim should not be indicated. We have chosen to describe her as 'victim' in the judgment.”