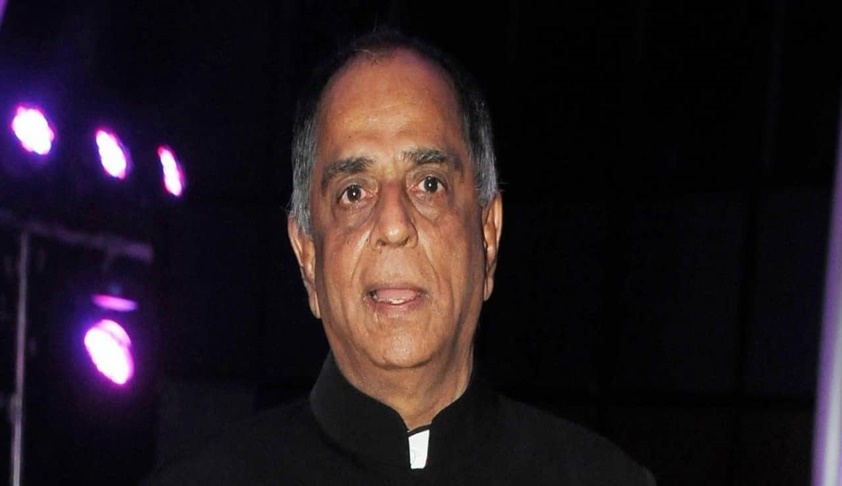 Former chief of the Censor Board of Film Certification Pahlaj Nihalani has filed a petition before the Bombay High Court seeking quashing of cuts ordered by CBFC in his film Rangeela Raja starring Govinda.

Petitioner, who has produced the Govinda starrer, has stated that he plans releasing the film on November 16 and due to last-minute cuts ordered by CBFC, he will lose a lot of money. He has alleged that said cuts were mala fide in nature and that none of the scenes that have been ordered to be deleted were vulgar in nature.

Nihalani alleged that a dialogue regarding Shri Ram has been removed in the said cuts and the same has been done because of the upcoming general elections in 2019 as building the Ram Temple in Ayodhya is an election agenda. He alleged that the cuts were ordered at the behest of current chief Prasoon Joshi who is a political appointee of the BJP government. He stated:

“The name of God Shree Ram have been used by the Petitioner, the same has been used in a very corrective manner however, only because the elections are coming forward, the Respondent No.2 whose Chairman has been appointed politically, have raised the issues in respect thereof.  The Petitioner states that in short, the entire machinery of the Respondent No.2 is acting with malafide intentions.”

Thus, the petitioner has sought the letter dated November 2, 2018, ordering cuts to be quashed and prayed for a U or U/A certificate to be granted to the film. Nihalani has also sought the appointment of a committee to see the film and forward their suggestions to the court.

Advocate Ashok Saraogi is appearing on behalf of Nihalani.