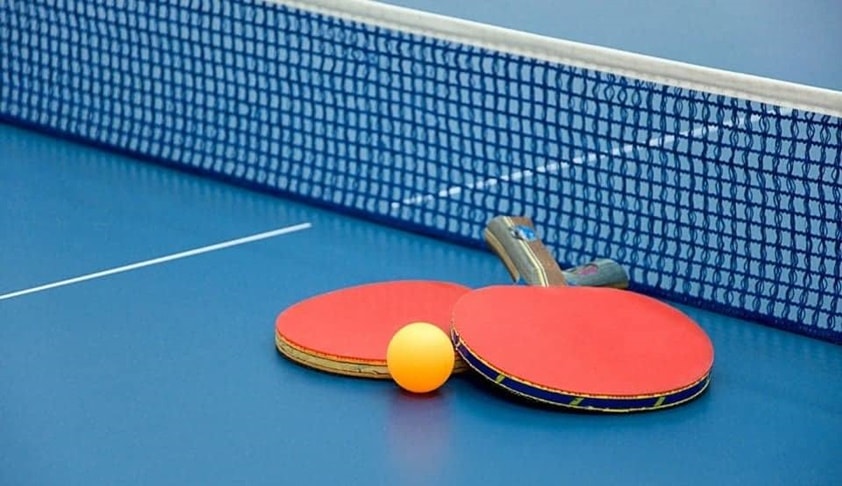 The Delhi High Court on Friday directed the Centre to examine and take expeditious decision on the candidature of para table tennis players who had been recommended by the Table Tennis Federation of India (TTFI) for the upcoming Asian Para Games to be held in Indonesia.

The direction was issued by Justice Vibhu Bakhru on a petition filed by ten para table tennis players. They had pointed out that India is permitted to send a contingent of twenty five people for the event and that the TTFI had recommended 19 players, including the petitioners, for participating in the games. The Paralympic Committee of India (PCI), however, subsequently whittled down the said list to only five players, claiming that this was done on the basis of the guidelines issued by the Centre.

The Committee had referred to guidelines which had said: “In non-measurable individual sports, the sportsperson must have achieved 6th rank in the last 12 months. In sports events where rankings are not maintained, or where sportspersons have not been able to improve their ranking on account of reasons like lack of exposure in international tournaments, appropriate criteria may be adopted by the National Sports Federation (NSF) in consultation with the Ministry.” [emphasis applied]

In response, Advocate Alakh Alok, appearing for the petitioners, drew the Court’s attention to an undertaking issued by the TTFI, wherein it had recommended the players to be sent to attend the games, with the assertion that the sportspersons would not be able to achieve the international ranking criteria set by the Ministry without such exposure.

Taking note of the undertaking, Justice Bakhru ordered, “..it would be incumbent for respondent no. 1 (Union of India) to consider the said representation made by TTFI. The guidelines framed by respondent no. 1(Union of India) also stipulate that in case the sportspersons do not have international exposure, the concerned National Sports Federation would evolve appropriate guidelines for selection of the sportspersons in consultation with the Ministry (UOI). This process is required to be completed.”

Since the PCI had already sent the names of the participants, the Court directed the Secretary of the Ministry of Youth Affairs and Sports to examine the matter and take a decision on it within a week. It further clarified that in case the Centre decides to permit the petitioners to participate in the games, the PCI will take all necessary steps to ensure that the names of the said players are also included in the Indian contingent.