Exclusion of journalists in electronic media from the ambit of Working Journalists Act, 1955: Delhi HC issues notice to Centre 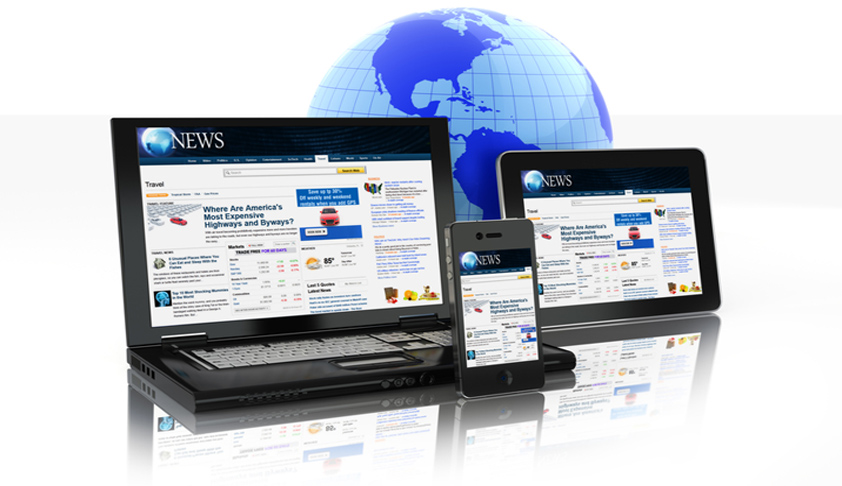 A writ petition has been filed in the Delhi High Court by a journalist working with a North east based news channel seeking a direction to the Centre to amend and widen the scope of the Working Journalists and other Newspaper Employees (Condition of service) and Miscellaneous Provisions Act 1955 to include Journalist working with Electronic News Channel within the definition of working Journalist as defined under the Act.

In the alternative, the petitioner has prayed for a declaration that the said Act is unconstitutional as it violates the fundamental rights of the petitioner and all other similarly placed people working with electronic news channel by not treating them as journalist within the definition of working journalist as defined in the said act.

When the matter came up for admission before a bench comprising of Justice S. Ravindra Bhat and Justice Deepa Sharma today, the Court issued notice to the Union of India seeking to know its response to the plea of the petitioner.

Highlighting his grievance at journalists working in electronic media being left out of the ambit of journalist as defined in the 1955 Act, the petitioner has averred in his petition that he is “highly aggrieved as the central government has completely overlooked the interest of the journalist working with electronic media and as on date no steps have been taken to ameliorate the condition of the those Journalist.”

He further says: “The journalist fraternity as a whole is subjected to the same working conditions and suffers from insecurities associated with their Job. The Journalist are but the vocal organs and the necessary agencies for the exercise of free speech and expressions and any legislation directed towards the amelioration of the of their condition of service must necessarily include journalist from both electronic and print media. Thus the non inclusion of the journalist working with electronic media within the definition of working Journalist in the aforesaid act is a clear violation of article 14 of the constitution as it amounts to treating the persons belonging to a particular group or class differently as amongst themselves.”

The petitioner has stated that it is the duty of the state to remove inequalities wherever it exists, in respect of status, facilities and opportunity , which is promised by the preamble and also to minimize inequalities in income between individuals and groups as far as possible.

Relying on the decision reported in Express Newspaper (P) Ltd. vs. Union of India AIR 1958 SC 578, wherein the Constitution Bench had justified the need of beneficial legislation for the working journalist by quoting from a report of Press Commission of India, the petitioner has said that the role and responsibilities attached to the profession of Journalism applies to both electronic and print media.

Mounting a challenge on the exclusion of journalists in electronic media from the ambit of the 1955 Act, on the touchstone of Article 14, the petitioner has contended in his petition that the object of the impugned act is to ameliorate the condition of journalist and excluding a group of journalists from availing the benefits of the said impugned act defeats the very purpose of the enactment.

The petitioner has claimed that his non inclusion within the definition of Working journalist strikes a blow at the very constitutionality of the Act making it arbitrary and discriminatory.