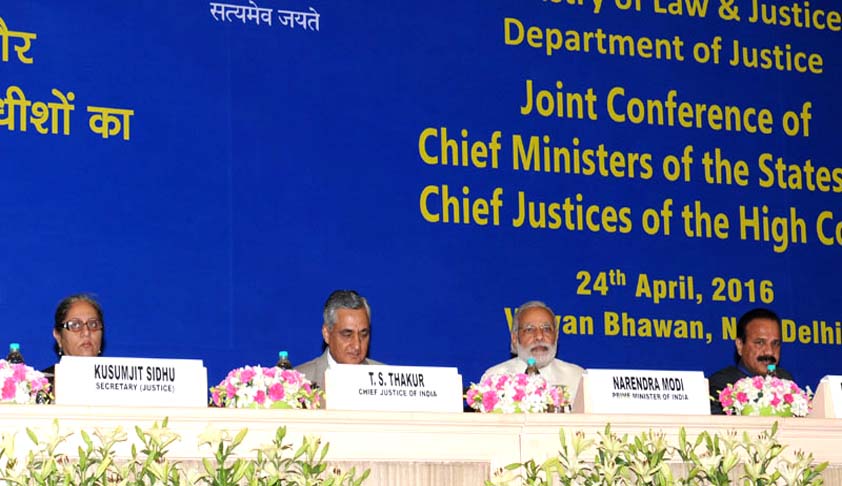 The Chief Justices Conference was held on April 23-24 and the resolutions adopted during the conference has been published today in the Supreme Court web portal. The following are important resolutions adopted.INFRASTRUCTURAL NEEDS OF STATE JUDICIARYidentify the infrastructural needs of the State Judiciary by developing suitable five year and annual action plans for the future;ensure...