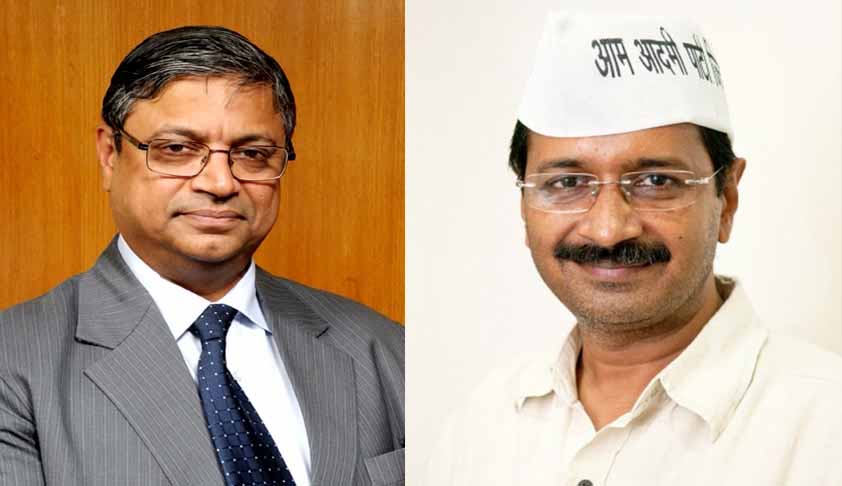 Senior lawyer Gopal Subramanium, one of the top counsel representing the Delhi Government in the SLP in Supreme Court where it has challenged Delhi High Court verdict that declared Lt Governor as the “administrative head”, has submitted a detailed written submission giving 47 grounds why the HC order is “erroneous” and should be set aside.Subramanium has contended that the High...

Senior lawyer Gopal Subramanium, one of the top counsel representing the Delhi Government in the SLP in Supreme Court where it has challenged Delhi High Court verdict that declared Lt Governor as the “administrative head”, has submitted a detailed written submission giving 47 grounds why the HC order is “erroneous” and should be set aside.

Subramanium has contended that the High Court’s interpretation is completely contrary to the democratic spirit and the basic structure of the Constitution. It is also contrary to the plain and conscious legislative scheme.

“The impugned judgment wholly erases the effect of Article 239AA(3)(a), the explicit terms of Article 239AA(4) and the legal dispensation of those subjects within the legislative ken of the elected Assembly of Delhi as distinct from the three reserved subjects. It renders meaningless, the words “required to act on the aid and advice….” It says.

The Transaction of Business Rules 1993 (TBR) have also been made by the President pursuant to S.44 (1) (b)) for transaction of business with the Ministers. Chapter III (containing Rules 4-44) of the TBR deals with the disposal of business allocated among Ministers. Rules 7 and 8 of the TBR make it manifest that matters listed in the Schedule to the TBR fall within the province of the Council of Ministers, it says.

“Item 10 of the Schedule is Orders embodying important changes in the administrative system of the Capital” (Item 10). Item 12 is Creation or abolition of any public office”. There can be no manner of doubt that “services” fall within the legislative and executive powers of the Delhi assembly and Government”, it says.

“The SLP impugns a judgment whose rationale is deeply flawed. The impugned judgment holds that the LG need not abide by any decision of the Council of Ministers at all, and that any decision of the Council of Ministers can take effect only upon the LG’s clearance. The nomenclature of ‘Union Territory’ as distinct from that of ‘State’; conferment of a wider discretion upon the LG than that available to a Governor of a State; and the proviso to Article 239AA (4) enabling the LG to refer to the President, a difference of opinion between himself and the Council of Ministers on any matter, are factors that have led the High Court to conclude as aforesaid”, it said.

On Tuesday the government told SC it was not seeking full statehood for Delhi but more administrative powers. Opening the arguments, Subramanium said “democratically elected government can’t be subservient to the L-G.”

“It is inconceivable that in a cabinet form of government, you have a titular head who is not accountable but interposes himself on every decision,” senior advocate he told a bench of Justice AK Sikri and justice RK Agrawal.

A power tussle between the Delhi government and the Centre ensued soon after AAP came in power. The confrontation subsided after the high court last year declared the L-G as Delhi’s administrative head and said he was not bound by the aid and advice of the council of ministers.