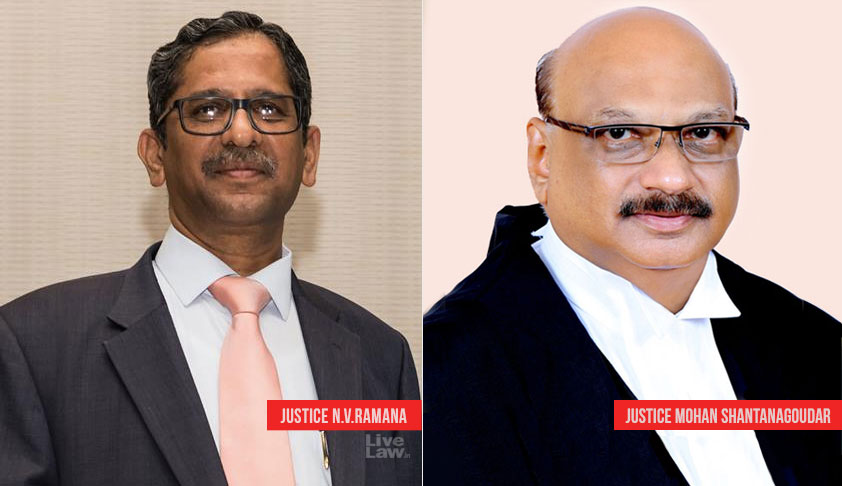 Subscription starts from
₹ 599+GST
(For 6 Months)
View Plans
Premium account gives you:
Subscribe Now
Already a subscriber?
Login
‘The doctrine of merger does not make a distinction between an order of reversal, modification or an order of confirmation passed by the appellate authority.’

The Supreme Court has held that an execution petition filed within 12 years of the high court judgment affirming the decree passed by the trial court would not be barred by limitation.

In this case, the suit filed by the landlord was decreed against the tenant by concurring judgments. When the landlord filed the execution petition in 2006 after the decree was affirmed by the high court in 2003, the tenant took an objection that it is barred by limitation inasmuch as the same was not filed within 12 years from the date of the judgment of the trial court, i.e., dated 14.08.1981.

Referring to Chandi Prasad v. Jagdish Prasad, the bench of Justice NV Ramana and Justice Mohan M Shantanagoudar observed that, a decree within the meaning of Section 2(2) of the CPC would be enforceable irrespective of whether it is passed by the trial court, the first appellate court or the second appellate Court.

The bench said: “When an appeal is prescribed under a statute and the appellate forum is invoked and entertained, for all intents and purposes, the suit continues. When a higher forum entertains an appeal and passes an order on merit, the doctrine of merger would apply. The doctrine of merger is based on the principles of the propriety in the hierarchy of the justice delivery system. The doctrine of merger does not make a distinction between an order of reversal, modification or an order of confirmation passed by the appellate authority. The said doctrine postulates that there cannot be more than one operative decree governing the same subject matter at a given point of time.”