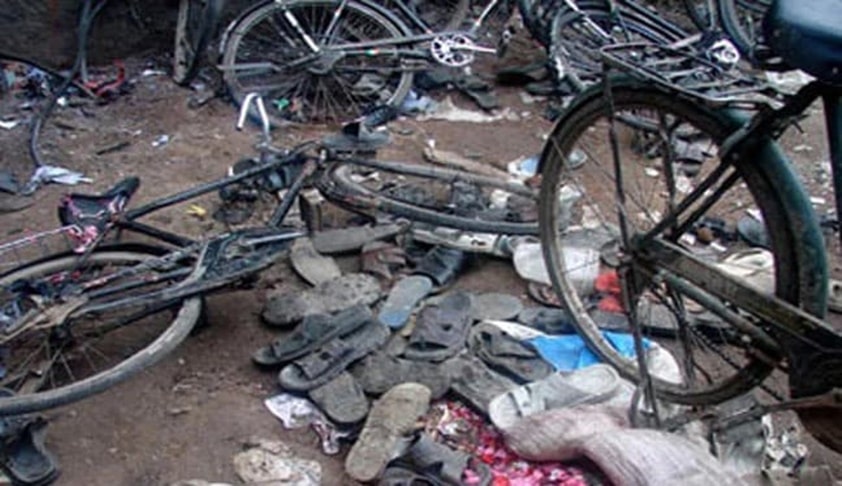 The Bombay High Court on Monday reiterated the Supreme Court’s orders and asked Special NIA Judge Vinod Padalkar, presiding over the trial in the 2008 Malegaon blast case that killed six and injured over a 100 people, to expedite the trial and conduct it on a day-to-day basis.

A division bench of Justice SS Shinde and Justice AS Gadkari was hearing an application filed by one of the accused Sameer Kulkarni, who sought directions to the Special NIA judge to expedite the trial.

Judge Padalkar had earlier scheduled the framing of charges on September 5, however, the trial is yet to commence.

Appearing on behalf of the NIA, Special Public Prosecutor Sandeep Patil submitted that the trial court had ordered the framing of charges to be conducted on October 26, 2018, and the NIA was in favour of proceeding with the trial on a day-to-day basis.

Disposing of Kulkarni’s application, the bench directed the Special NIA judge to expedite the trial and conduct it on a daily basis.

“Since the offence is of the year 2008 and the said case is pending on the file of the learned Trial Court/Special N.I.A. Court for pretty long time, we hereby request the Special N.I.A. Judge to make an endeavour to conduct the Trial of the said case preferably on day to day basis and to expedite the same. This direction is issued in   conformity with the earlier Orders passed by the Hon'ble the Apex Court and the Orders passed by the earlier Division Benches of this Court.”