Extension of Age of Retirement of Imams beyond 65 against the Law; Punjab & Haryana HC [Read Judgment] 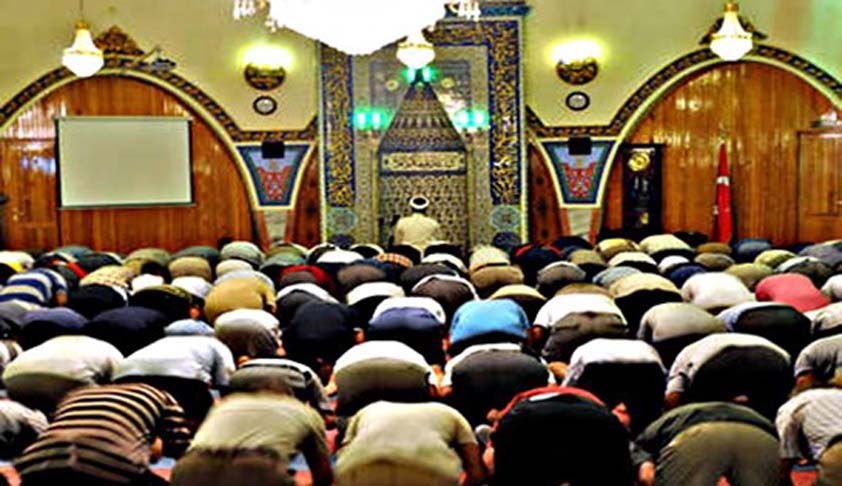 In a recent judgment, the Punjab & Haryana High Court held that the age of retirement for the Imams serving in the mosques is sixty five and an extension of the tenure will be in violation of Punjab Wakf Regulations, 1966

Justice Rakesh Kumar Jain gave a judgment on the contentious issue of the retirement of the imams appointed in the mosques in Punjab. The decision of the High Court was in response to five writ petitions which were clubbed together.

The court observed that such cases will be not be governed by the Wakf Act, 1954 but the new Wakf Act, 1995. Further, the earlier Rules have also been superseded by the Punjab Wakf Board Rules, 2010. The Regulations therein have not been replaced under the new Act, but have been adopted with important changes.

The relevance of the Punjab Wakf Regulations, 1966 is that these regulations govern the service conditions of the employees of the Board. In the present case main contention of the petitioner was that the Religious Affairs Committee under Regulation 53 had the jurisdiction to recommend the Board appointment of various employees.

The Court taking recourse to Regulation 30, provided that the age of retirement of an employee of the Board shall be 60 years and in exceptional circumstances be extended till the age of 65 after giving repeated extensions. To avoid the situation of granting repeated extensions, it was decided by the Board on 29.07.1997 that the age of retirement of the Imam is fixed as 65 years instead of 60 years.

Since in the present case the petitioner already had attained the age of 65 years, therefore there should be no grievance with the decision of the Board. The Court observed that extension of the age of retirement beyond 65 years will be contravention of Regulation 30 of the Regulations. The court thus dismissed the five petitions reiterating that since the petitioner had already attained the age of 65 years and had been rightly retired from the services of the Board.