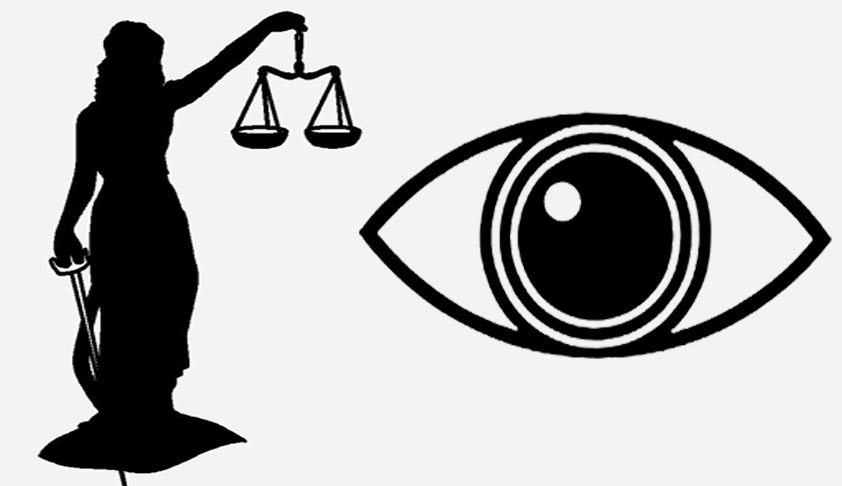 A Supreme Court Bench comprising of Justice J.S. Khehar and Justice C. Nagappan today, setting aside the conviction of the accused, observed that eye-witnesses who deny the presence of injuries on the person of the accused are lying on most material point, and therefore, their evidence is unreliable. Additionally, this dishonesty assumed much greater importance when the eye witness is interested or inimical to the accused.

The appeals were filed against conviction of Sudarshan Verma, Jagdish, Deep Narain, Rajendra and Ganesh Datt, under Sections 147, 148, 302 read with 149, 307 read with 149 and Section 324 read with 149 IPC by a Nainital court for killing Prabhunath on August 26, 1989. They had allegedly attempted to kill other family members of the deceased as well.

The accused were convicted by the trial court. An appeal was dismissed by the High Court.  In this case, the enmity between the accused family and the deceased family, making the eye witnesses interested as well as inimical and hence and their denial of injuries on the person of accused, made their evidence unreliable.

The Court quoted the 2005 Supreme Court judgment in Babulal Bhagwan Khandare and another v. State of Maharashtra which held: "Non-explanation of the injuries sustained by the accused at about the time of occurrence or in the course of altercation is a very important circumstance."

The counsel for the appellants contended that even the appellants suffered grave injury marks during the occurrence. This contention was supported by medical evidence as well. The eye-witnesses however, didn't state the occurrence of these injuries. Hence, the court observed that they are lying on a most material point, and therefore, their evidence is unreliable. It was hence observed that their ocular testimony with respect to the assault is inconsistent with the medical evidence and the weapons of offence were not recovered and situs of the assault was also not fixed and so the prosecution has failed to prove the case against appellants beyond reasonable doubt and the conviction and sentence imposed on the appellants are liable to be set aside.

This inconsistency made the other evidence rendered by the witnesses questionable.

The Court also noticed the lack of proper investigation on the part of the police authorities as well. The weapons used in the occurrence were not recovered. The court hence said that the lethargic attitude of the officers conducting investigation is deplorable.