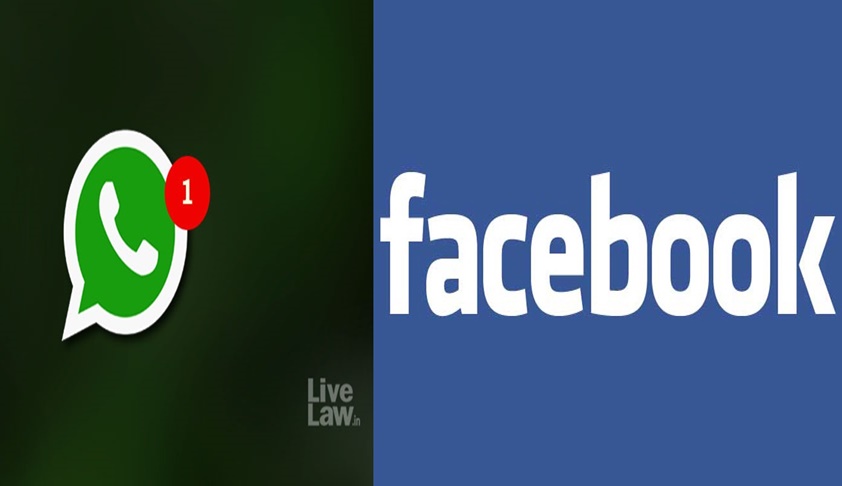 Directing the accused to surrender, Justice Raja Vijayaraghavan V observed that the hartal was declared ‘in a secretive manner’ and by abusing the ‘awesome power of technology’.

Ashraf, Mahir, Ratheesh, Shamjith and Lalu had approached the High court as they were made accused under various provisions of Indian Penal Code and under Section 2 of the Prevention of Insults to National Honour Act, 1971.

A call for hartal was made through the medium of Whatsapp for protesting against the unfortunate death of a minor girl in the State of Jammu and Kashmir. The allegation is that the message spread through social media was inflammatory and was made to cause feelings of hatred between the religious communities in the State. “Large number of persons assembled in the streets from nowhere and created mayhem. The police were jolted into action. Prohibitory orders had to be issued to bring the situation under control. In numerous places, antisocial elements took law into their own hands and created mischief. When police intervened, their orders were ignored and they were deterred from discharging their official duty.” the Court was told.

Refuting their defence that they have been roped in without a cause, the public prosecutor submitted before the court that they caused obstruction to the public way and they have denigrated and brought to contempt the National Flag of India.

The Court observed: “Hateful messages were spread through Facebook exhorting like-minded people to come out in protest. All these incidents took place in communally sensitive areas in the northern part of Kerala. The investigating agencies have obtained materials which have led to the conclusion that the whole incident was engineered for triggering communal strife and tension and to create enmity between two groups on the grounds of religion.”

The Court observed that if an application for bail is preferred by the accused, it shall be considered and orders shall be passed on its merits.

Earlier, the High Court had granted conditional bail to another set of accused in relation to the same incident, in relation to crime registered in Manjeri.