Fadl, first doctor, to be brought to trial in Egypt on charges of female genital mutilation was acquitted: he said “ ask those human rights activists to come to me and I will teach them about human rights’’. 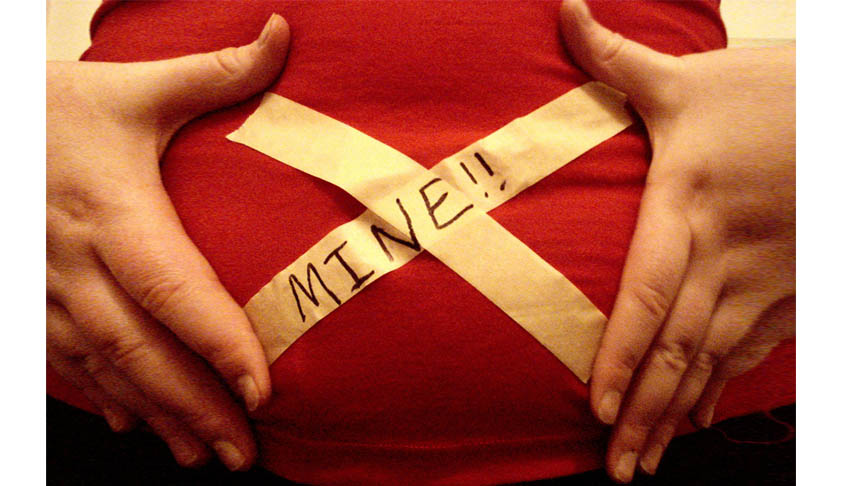 The first doctor to be brought to trial in Egypt on charges of female genital mutilation (FGM) has been acquitted, crushing hopes that the landmark verdict would discourage Egyptian doctors from conducting the endemic practice.

Raslan Fadl, a doctor and Islamic preacher in the village of Agga, northern Egypt, was acquitted of mutilating Sohair al-Bata’a. Her father, Mohamed al-Bata’a, was also acquitted. No reasons were given by the judge.

Though the doctor was acquitted, he was ordered to pay 5,001 Egyptian pounds (about £450) to Sohair’s mother for her daughter’s manslaughter, after the pair reached an out-of-court settlement.

Interviewed in his clinic hours after the verdict, Fadl said his incision was minor; claimed she died from an allergic reaction to penicillin; and denied he had ever carried out FGM.

Fadl said his accusers were “on drugs”, and asked “those human rights activists to come to me and I will teach them about human rights. They’re letting the Palestinians be slaughtered, and instead they’re going after me?”

The lawyer who pushed for Fadl’s prosecution, Reda al-Danbouki, said the verdict contradicted the evidence presented in court. Police and health officials had testified that the child’s parents had admitted taking their daughter to Fadl’s clinic for the banned procedure. Though Fadl denied committing FGM, a report prepared by Egypt’s forensic authority said otherwise.

According to surveys by UNICEF, an estimated 91% of married Egyptian women aged between the ages of 15 and 49 have been subjected to FGM, 72% of these procedures are undertaken bu doctors. In rural areas with a low standard of education, FGM still attracts instinctive support from Muslims and Christians, who believe it decreases women’s appetite for adultery. Residents of the village say they can easily find doctors willing to operate on girls for around 200 Egyptian pounds, and that it will take more than a court case to stop them seeking the operation.

Equality Now and local lawyers said they would appeal against the verdict, and redouble their efforts to curb the practice. Activists, however, said it would take more than court cases to end a practice that is so ingrained.

The first, second, third and fourth part of the article can be read here