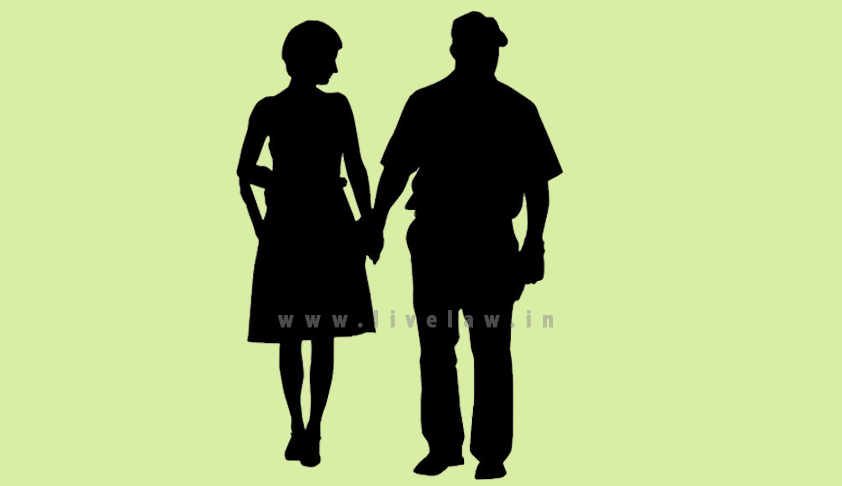 A Delhi High Court Bench comprising of Justice Kailash Gambhir and Justice Sunita Gupta, while upholding the life term awarded to four members of a Delhi-based girl's family for killing her lover showing their resentment towards the relationship, observed that one of the major reasons contributing increase in the rape cases is a failure of live in relationship or any immature decision on the...

A Delhi High Court Bench comprising of Justice Kailash Gambhir and Justice Sunita Gupta, while upholding the life term awarded to four members of a Delhi-based girl's family for killing her lover showing their resentment towards the relationship, observed that one of the major reasons contributing increase in the rape cases is a failure of live in relationship or any immature decision on the part of such young adults which more often end up in a broken relationship but sometimes after indulging into physical relationship.

The Court expressed its deep anguish over the brutal and shocking murder of a young boy of 24 years and observed that despite radical societal changes caused due to multiple factors, the parental dominance over the lives of their children, which includes their education and career decision still exists and more importantly in a marriage decision. The Bench then noted the increased cases of live-in relationships which are gradually becoming socially acceptable. The Court cautioned the youth to be very careful and cautious before taking such an important decision concerning their lives before entering into the most sanctimonious relationship of marriage or even to have live in relationship.

The love affair between Ravi and Sapna became an eye sore to both their families and the relationship between the two families became strained. This resulted in a conspiracy to kill Kuldeep. The accused stabbed him several times and killed him. After investigation by the police, the murder weapon was recovered from their house. They were found guilty and convicted under section 302/34 of IPC by the Additional Sessions Judge, Rohini.

It was submitted by the Additional Public Prosecutor that this is a case of honour killing as deposed by the witnesses that according to accused Ravi his honour was being lowered down in the society due to the acts of Kuldeep. Therefore, the motive to commit the crime is writ large.

It was deposed by the witnesses that the accused Ravi Kumar had even beaten up his daughter Sapna. He had also threatened Kuldeep and asked him to desist from his activities. They had even gone to the deceased person's house and asked him to refrain from his activities. Even the Investigating Officer had deposed that there was previous dispute between the parties since the deceased had distributed the objectionable photographs of the daughter of the accused.

The counsel for the appellants submitted that since the deceased was defaming his daughter and was bringing disrepute to his family, as such, due to sudden and grave provocation, the offence had been committed, as such, the case falls under the exception clause and his conviction under Section 302 IPC is liable to be converted under Section 304 IPC. He desired the circumstances under which the crime occurred to be taken under consideration.

While during the trial before the lower court, the accused had denied the accusations, they were now taking the plea of grave and sudden provocation. The Bench analyzed the legal principles involved that held that the defence doesn't hold any ground. It said that the plea of sudden and grave provocation can be taken only when a person is so deeply provoked that he loses his self-control and causes the death of a person while still being in that state of mind. The presence of weapons with the accused and considering the strained relationship between the two families, the Court ruled out the applicability of the defence.

The objection raised by the appellants over the delay in lodging the FIR was also rejected by the Court, as not being fatal to the case in itself. A plea of alibi was extended by the accused. However, the accused couldn't lend credence to the defence put up by them.

The Bench noted common intention between the accused and upheld their conviction.

The Court observed that the increased instances of love affairs and live-in relationships places implied onus on the shoulders of the persons involved in such relationships to act responsibly and maturely. On the other hand when the question comes to the acceptance of these relationships the parents are also expected to behave with more  sensitivity and maturity as such issues need to be resolved with patience, understanding and tolerance and instead of indifference or with a bent of mind of alienating the two. It is often noticed that any impetuous act to smother such relationships often has a backlash in the form of resentful feelings or even rebellious actions. Therefore, it is with great sensitivity that the parents need to acknowledge the growing independence of their children and rationally and dispassionately deal with these emotive issues giving due respect to their feelings.

The Court finally observed that, "Kuldeep perhaps would not have met such a tragic end and these accused persons perhaps would not have suffered severity of punishment of life imprisonment had they acted in a sensible and mature manner with due patience, tolerance and understanding to resolve the things instead of taking the law in their own hands."