False 498A Cases are on the rise 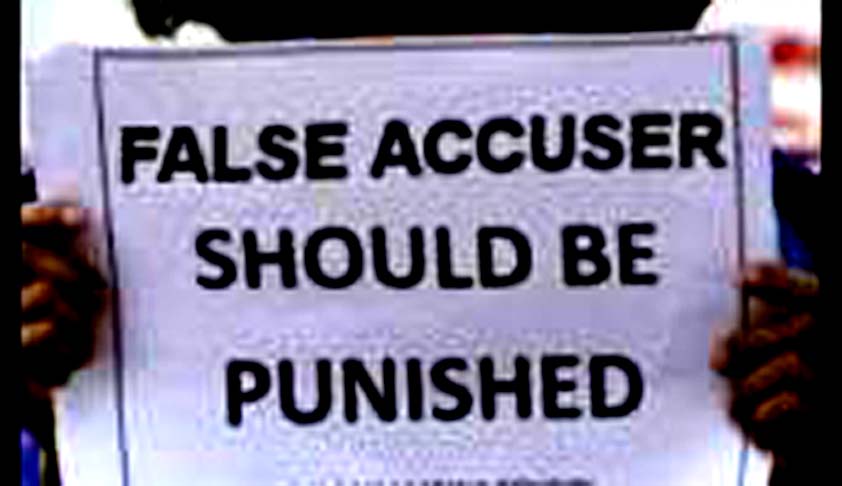 The Ministry of Home Affairs has issued two advisories to the States / UTs to curb misuse of section 498A of Indian Penal Code (IPC) on 20.10.2009 and 16.01.2012 respectively. These advisories inter-alia advises the States/UTs on judicious and cautious application of dowry laws so as to ensure that no innocent person be victimized. Moreover, the victim of false case can also invoke Section 182 of Indian Penal Code (False information with intent to cause public servant to use his lawful power to the injury of another person) which provides for imprisonment for a term which may extend six months or with fine or both.

This was stated by the Minister of State for Home Affairs, Shri Haribhai Parathibhai Chaudhary in a written reply to a question by Shri Jagdambika Pal in the Lok Sabha today.