‘Fashion Show’ Is An ‘Entertainment’ And Hence Is Taxable: Karnataka HC [Read Judgment] 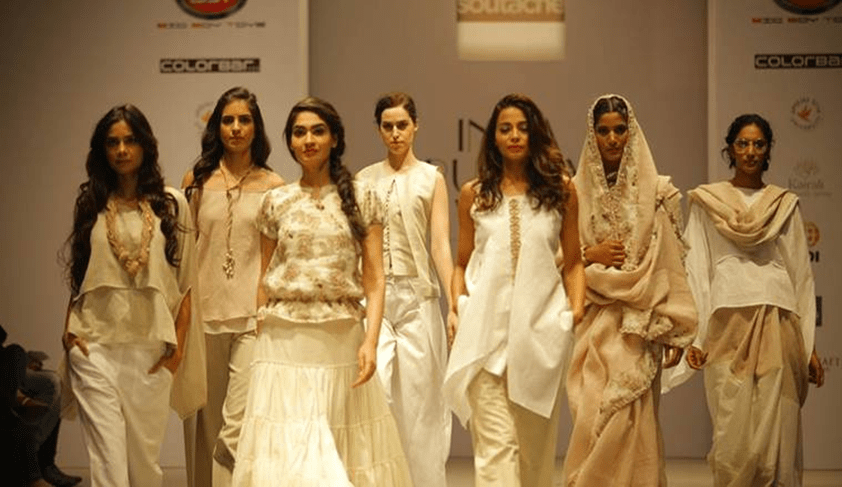 The Karnataka High Court has held that ‘fashion show’ falls within the expression 'entertainment' and is taxable under the provisions of Karnataka Entertainment Tax.

The division bench of the high court comprising Chief Justice Dinesh Maheshwari and Justice Krishna S Dixit was considering the appeal filed against single bench verdict that had dismissed the challenge by ‘Dream Merchants’ who had challenged the levy of entertainment tax on ‘Bangalore Fashion Week’.

Upholding the single bench view, the bench said: “In our considered view, a bare look at the definition of 'entertainment' in the Act of 1958 is sufficient to find that the expression has been defined in too wide and broad terms which undoubtedly take within their sweep an event like the one organised by the appellant, namely, a fashion show, which was sponsored by the interested manufacturers or business houses and which comprised of lifestyle parties, after-hour parties, press conferences, and exhibition of designer products/apparels by live models walking on the ramp and on mannequins. The said event definitely falls within the expressions 'exhibition' as also 'performance', apart that it would also answer to the description of an amusement for recreation and entertainment and even of a pageant.”

The court further observed that it had been a 'fashion show', where there had been sponsorship and advertisements; where the apparels and dresses of various manufacturers were put in exhibition on mannequins as also on live models; and there had been lifestyle parties, after-hour parties too. “In a cumulative effect of the activities of the event in question, we are in no doubt that they were of such exhibitions and performances, which indeed provide amusement and entertainment. Even if it served the business interests of the sponsors, the element of amusement and entertainment naturally woven in it cannot be taken out. The event organised by the appellant, therefore, clearly answers to the wide definition of 'entertainment' per sub-clause (iii) of clause (e) of Section of 2 of the Act of 1958,” the bench added.

The court also held that the sponsorship fees and advertisement charges received by the organisers would amount to ‘payment for admission’.