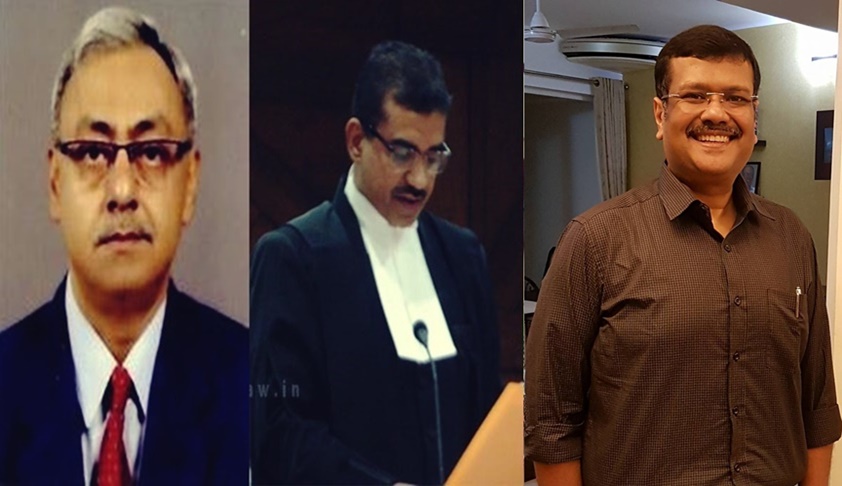 A Division Bench of Kerala High Court comprising Chief Justice Navaniti Prasad Singh and Justice Raja Vijayaraghavan refrained from ordering interim stay of the provisional fee fixation of the private medical seats in Kerala. This is despite the Court observing prima facie that the prima facie fee fixation done was not sustainable in law.

The provisional fee fixation was done by the Fee Regulatory Committee deriving power from the Kerala Medical Education(Regulation and Control of Admission to Private Medical Educational Institutions) Ordinance 2017. The Committee fixed the fee provisionally as Rs.5 lakhs per annum for general merit seats. The College Managements challenged the Ordinance as well as the fee fixation on the ground that the Supreme Court Judgments in T.M.A Pai Foundation etc, enable the private managements to fix their own fee, and that the power of the State is only to regulate the fee to curb profiteering and demand of capitation fee. The power to regulate the fee cannot be used to fix the fee- this was the contention.  It was also contended that the Committee had no power to make provisional fee fixation.

After the provisional fee fixation done by the Committee on 13.07.2017, some College Managements entered into separate seat-sharing agreements with the Government. In such agreements, the fee was fixed  for general seats at Rs.10 lakhs in Pariyaram Medical College and 11 lakhs in CSI Karakonam and MES Medical Colleges. Therefore, there were two classes of colleges- one class which had no agreement with the Govt. for which fee was fixed at Rs.5 lakhs per annum by the Committee, and another class which had agreements with Govt. for which fee was fixed at Rs.10/11 laksh per annum.  The Ordinance granted a stamp of approval to such agreements. Some of the students challenged the agreements and the higher fee fixed as per the same.

The Division Bench observed that provisional fee fixation was not sustainable. It was observed as follows

We could have allowed the writ petitions by striking down the exercise carried out by the Committee determining the fee provisionally, for which there was no authorization and for not giving facts and figures. But the Court also expressed that by setting aside the recommendations of the Committee, they would only add to the uncertainty. For the same reason, the Court was not inclined to stay the operation of the agreements entered by some managements and the Govt., especially since the first round of counselling had begun on 08.08.2017.  The options of students are not yet final, and they could get further options in Colleges in which fee was fixed at Rs.11 lakhs as opposed to Rs.5 lakhs in the subsequent rounds of counselling. The Court felt that an interim order at this stage might disrupt the counselling process, and migration of students from one college to another, as well as process relating to refund of already paid fee in case of change of options. In order to avoid confusion and inconvenience to students, the Court issued the following directions :-

By clarifying that the fee fixation would be subject to the final result of the petitions, the matters were adjourned for further hearing on 21.08.2017.