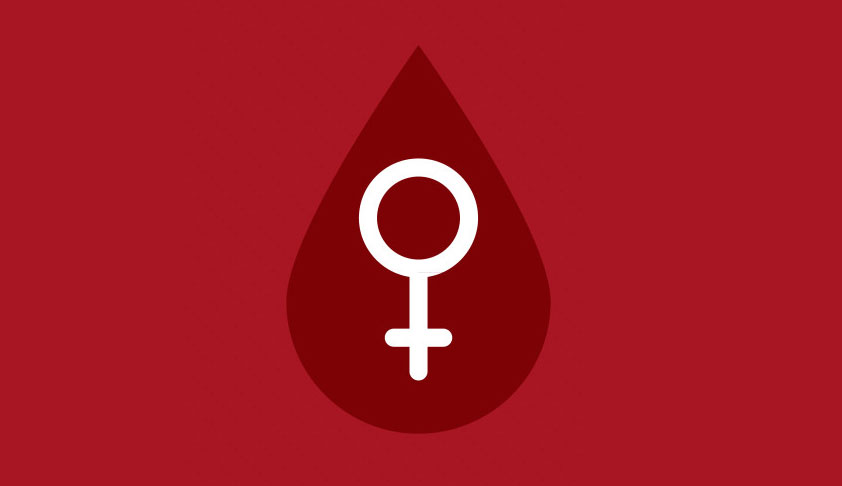 When the bench had sought Attorney General K. K. Venugopal’s opinion, he had categorically stated that the FGM violates the preconditions of public order, morality and health imposed under Articles 25 and 26 and the right to bodily integrity recognized by the Supreme Court nine-judge bench in Justice K. S. Puttaswamy (2017).“Female Genital Mutilation (FGM) is reprehensible and no one...

When the bench had sought Attorney General K. K. Venugopal’s opinion, he had categorically stated that the FGM violates the preconditions of public order, morality and health imposed under Articles 25 and 26 and the right to bodily integrity recognized by the Supreme Court nine-judge bench in Justice K. S. Puttaswamy (2017).

“Female Genital Mutilation (FGM) is reprehensible and no one condemns it more than the Dawoodi Bohra community”, submitted Senior Counsel A. M. Singhvi on Tuesday before the Supreme Court.

The bench of Chief Justice Dipak Misra and Justices A. M. Khanwilkar and D. Y. Chandrachud was hearing a PIL seeking the practice of FGM, prevalent among the members of the said community in India, to be declared unconstitutional.

“FGM is a barbaric, African practice which has been mixed up with Female Circumcision (FC) that is practiced by largely two schools of Shias, including the Fatimid school to which the Dawoodi Bohras belong...50% of the male population in the USA undergoes circumcision, regardless of the religion, while 30% of the men world over are circumcised pursuant to the Islamic faith...Male and Female Circumcision have the same health benefits but the latter which is even less invasive than MC has been equated with FGM? All treaties and articles cited before Your Lordships pertain to FGM. It is like comparing chalk and cheese...a strong, prejudicial imagery was created (by the petitioners) to make FC seem akin to FGM...”, he continued.

“‘mutilation’ is only an adjective...tell us what the practice (of FC) constitutes”, inquired Justice Chandrachud.

Submitting that FC only involves a nicking of the prepuce, the foreskin covering the clitoris, Dr. Singhvi elaborated, “there is minimum invasion to the prepuce and no harm at all to the clitoris...it is carried out by trained persons who have been doing the same thing from generation to generation...now there is even a codified Standard Operating Procedure (SOP) which stipulates the safeguards and precautions...it is an index of the community’s self-respect and hence, they are very particular about it”

He submitted that the Supreme Court of New South Wales, in its 2016 judgment sentencing a mother and the community leader to imprisonment for FC, had noted that there is no physical harm caused by the procedure, only “likely psychological harm”.

Justice Chandrachud reflected that FC is a medical procedure where the child is touched in the genitals by one who is not her mother or a doctor. He noted that a significant amount of trauma, pain and bleeding would transpire considering there is no qualified medical professional involved and hence, no use of anesthesia. Urging that modern progressive tests may not be applied to the issue at hand, Dr. Singhvi responded, “this practice had originated in the 11th century when there were no hospitals and it continues till date... where are the qualified professionals in rural India? Even today people are preferential towards midwives”

The Senior Advocate suggested that the bench, in place of venturing into the essentiality of the practice under Articles 25 and 26, record a statement that FC be carried out only by a qualified medical professional. “No doctor would agree to do this...under the Hippocratic oath, the doctors will ask what the scientific justification for this is...MC stands on a different footing from this...it is carried out within 7 days of the birth...”, remarked Justice Chandrachud.

“It does not require a major chunk of imagination to see that a child who is undressed and subjected to this procedure would relent...someone must hold the child down?”, asked the judge. When Dr. Singhvi sought to submit that in the West, women have performed surgery on the clitoral hood to enhance sexual pleasure, Justice Chandrachud dismissed the contention, stating that such procedures are undertaken voluntarily. “With consent, one may even undergo breast enhancement or cosmetic surgeries”, noted the judge.

“To keep a child within the folds of the community, there are things that have to be done by the parents...the right to privacy cannot extend to birth...there is no question of consent where customs such as ‘Mundan’ or ear and nose piercing are concerned...these are things done lovingly...there is no barbarism...Your Lordships image of a wailing child would also hold true for vaccination...”, responded Dr. Singhvi. However, the bench did not seem impressed by the comparisons.

Earlier in the course of the hearing, Senior Advocate Shyam Diwan had drawn the attention of the bench to resolutions passed by the ‘Anjumans’ of the Dawoodi Bohra community in the USA, UK, Canada, Australia, New Zealand and Africa, advising parents and guardians to refrain from practising FC in adherence to the national laws abolishing the same.

Dr. Singhvi explained that it has been stated in a Hadith that “love for the land of abode is part of faith”, making it integral to the Islamic tradition to be law abiding citizens. “If there is a legislation in India as well criminalising FC, then we cannot retaliate; we could either comply or leave the country. But what can we do in a PIL? We are not the petitioner...The PIL requires Your Lordships to legislate in an area already occupied by Articles 25 and 26...”, he elaborated.

Mr. Diwan had suggested that the impugned practice attracts sections 3(b), 3(c), 5(h) and 5(i) of the POCSO Act. The bench had weighed in that in the event it is argued by the respondents that ‘sexual intent’ is an essential ingredient of ‘sexual assault’ under section 7 of the Act and in carrying out a religious practice there could not be any ‘sexual intent’, the answer would lie in section 3 of the Act which deals with ‘penetrative sexual assault’ having no element of intent.

In as much as the case involves the examination of the tenets of the religion to determine if FC qualifies as an essential practice for the purpose of Articles 25 and 26, Dr. Singhvi recommended its reference to a constitution bench.

So far as the several international treaties relied upon by the petitioners in context of the health perspective of the impugned practice are concerned, he asserted that those are not treaties but merely UN Resolutions, that even if they are assumed to be treaties, they would not be self-executory in India, and that treaties could not operate as legislation in an area protected under Articles 25 and 26.

On Monday, the Senior Advocate indicated that ‘Taharah’ or ‘purity’, which is one of the 7 pillars of the Fatimid school, requires the performance of ‘khafd’ or FC- it is believed to secure the religious and spiritual purity which is necessary for offering prayers. “The practice was not commenced yesterday...it is an age-old custom...is that not reason enough to allow it to continue?”, he submitted.

He narrated how Prophet Abraham had circumcised himself with an axe at the age of eighty years, upon being ordered by ‘Allah’ to do so.

“Both MC and FC are obligatory religious practices...any other interference with the genitalia is prohibited...The scriptures direct FC to be performed at the age of 7 when the elasticity of the prepuce is appropriate...where the prepuce is still not developed, the procedure is postponed...in cases where it is deemed to be difficult, it is not carried out at all...it is a loving procedure...there is no intrusion by the male members of the community in so far as its performance or method are concerned...it is the exclusive discretion of the mother of the child, with the father not even being aware of the daughter’s circumcision in some cases...”, he continued.

“The Dawoodi Bohra community is one of the most progressive, prosperous and egalitarian societies in the Islamic world...women pray in the same mosques as the men...there are centralised community kitchens that deliver food to these households everyday so that the women can pursue their careers...there is almost a cent percent literacy rate among both men and women...often, the women are more educated than men, being successful lawyers and doctors...there are schools and vocation training institutes...workshops and drives are held on health and sanitation...talaq-e-biddat, which was struck down by Your Lordships in Shayara Bano (2017), was never practiced within this community...”, Dr. Singhvi attempted to salvage the image of the community which he claimed has so far been depicted as a backward society observing barbaric rituals.

When the bench had sought Attorney General K. K. Venugopal’s opinion, he had categorically stated that the practice violates the preconditions of public order, morality and health imposed under Articles 25 and 26 and the right to bodily integrity recognized by the Supreme Court nine-judge bench in Justice K. S. Puttaswamy (2017).