‘Film Certification Not To Be Denied Due To References To Real Life Persons’: FCAT Grants ‘U/A’ Certificate To Malayalam Film ‘Aabhaasam’ [Read Order] 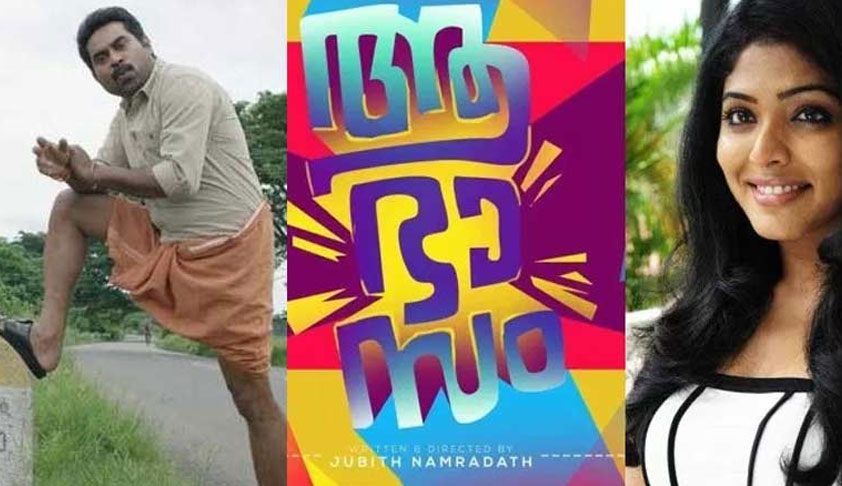 The film, supposedly a political satire, revolves around a travel agency named “Democracy Travels” which runs buses by the names Gandhi, Godse, Ambedkar, Jinnah, and Marx. It captures the happenings during a bus trip, and through the reactions of passengers, the movie attempts to satirically comment upon the present socio-political scenario.

The CBFC took objection to the use of names of prominent figures in the film and stated that the movie can be certified only for adult viewing, subject to deletion of objectionable portions. The film-makers took the matter in appeal before the revising committee. The revising committee, while considering the film-maker’s appeal, imposed even more stringent conditions. It directed the deletion of words ‘Gandhi’, ‘Godse’, ‘Ambedkar’, ‘Jinnah’, ‘Shiv Sena’, ‘Oomen Chandy’, ‘Ghar Vapsi’, ‘Chinki’, ‘Jio’ etc wherever they occurred. Apart from that cuts of scenes with use of cuss words and physical intimacy were also ordered, and the inclusion of scroll warning in scenes showing smoking was directed.

Aggrieved by the cuts ordered, they approached the FCAT. The FCAT considered the issue whether the references to real life persons in the film was permissible. In that regard, the tribunal placed reliance on the decision of the Delhi High Court with respect to the documentary Battle of Benares. There, the high court had held that it was impermissible to deny certification to a film on the ground that certain characters and incidents are identifiable with actual persons and individuals. The tribunal also referred to the decision of the Bombay High Court in the Udta Punjab case, where the court deprecated the decision of CBFC to deny certification on the ground that film had characters with the resemblance to real life persons.

The tribunal comprising chairperson retired Chief Justice Manmohan Sarin, Poonam Dhillon, and Shazia Ilmi formed the opinion that the film was a social satire depicting the real-life reactions of the common man on various issues, as they surface during a bus journey. The tribunal found the references to real life persons as ‘innocuous’. But, the tribunal did not disturb the other directions of CBFC regarding cuts ordered with respect to scenes with cuss words and physical contact and insertion of smoking warning scroll.