Final list of contestants, after withdrawal, for SCBA Elections released 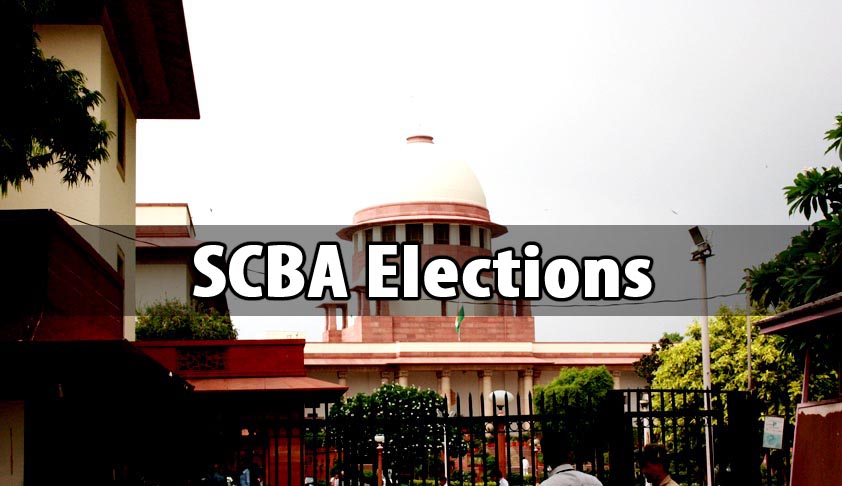 A circular with the final list of contestants after withdrawal for the SCBA Election- 2014 with their ballot numbers has been released.

SCBA elections will be held on December 17. An election committee has been formed for the same, and has Sr. Adv. Shekhar Deshpande as its Chairman, Sr. Adv. Altaf Ahmed as its Vice Chairman and Sr. Adv. Jitendra Mohan Sharma as its Convenor. Read the circular and LiveLaw story here.

In its meeting on October 14, SCBA had also passed a resolution with two third majority, to the effect that ‘no member of the bar shall be eligible to hold any one post for more than 4 years in his/her life time”. The same has now been incorporated in the SCBA rules.