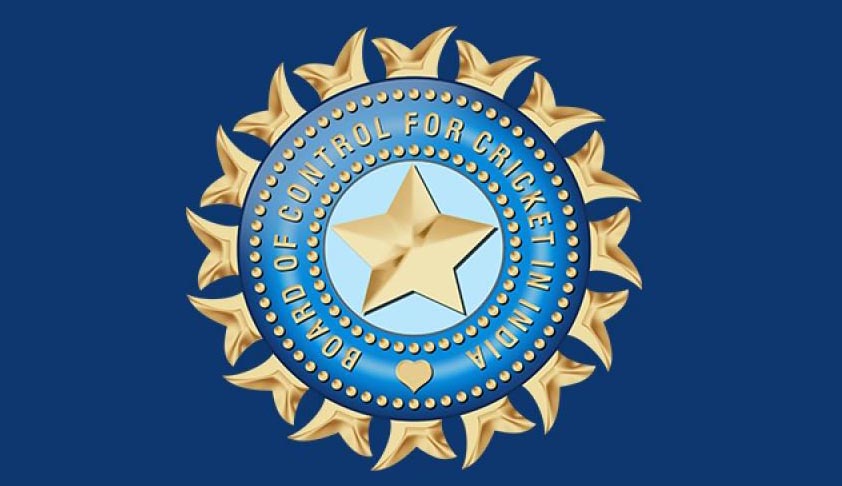 The Chief Justice-led bench of the Supreme Court today accepted Justice R M Lodha panel’s recommendations aimed at sweeping reforms in the functioning of the BCCI almost in toto which also meant that no minister and civil servant can become a member in the BCCI.The court also approved the upper age limit at 70 years for holding posts in the BCCI and said selection of players shall be done...

The Chief Justice-led bench of the Supreme Court today accepted Justice R M Lodha panel’s recommendations aimed at sweeping reforms in the functioning of the BCCI almost in toto which also meant that no minister and civil servant can become a member in the BCCI.

As per the Lodha panel recommendation, BCCI will also have a nominee of the CAG in the BCCI for auditing accounts

PARLIAMENT TO TAKE A CALL ON BETTING, RTI

It is to be noted that on May 3 just before reserving orders in the matter, SC said the constitution of BCCI is highly incapable of achieving the values of transparency, objectivity and accountability.

A bench headed by justice T S Thakur which has embarked on a mission to bring about sweeping reforms in the structure, functioning and composition of the board backed by the Lodha panel report had said “the objective of transparency, objectivity and accountability” can only be obtained by changing its constitution.

On April 8, the the BCCI had again came under fire from Supreme Court for maintaining that any judicial interference in its functioning would compromise its autonomy with the Supreme Court sternly asking it why it was stonewalling attempts to include CAG within its governing council but was pleading for permitting politicians and government officials within its fold

“You say a CAG nominee in BCCI is defiance of ICC rules as they will not accept a government nominee. But you want a government minister on board? You say Lodha panel report will affect your fundamental character and memberships. You mean to say you refuse to be reformed?” CJI asked BCCI’s lawyer K K Venugopal.

A bench headed by justice T S Thakur expressed anger that the cash-rich sports body was resisting recommendations to reform and make its working transparent and visible.

The apex court had also expressed its displeasure over BCCI's stand that being a private and autonomous body, it cannot accommodate a nominee of CAG in it as suggested by the Justice R M Lodha Panel on the ground that it would be derecognised from the International Cricket Council (ICC).