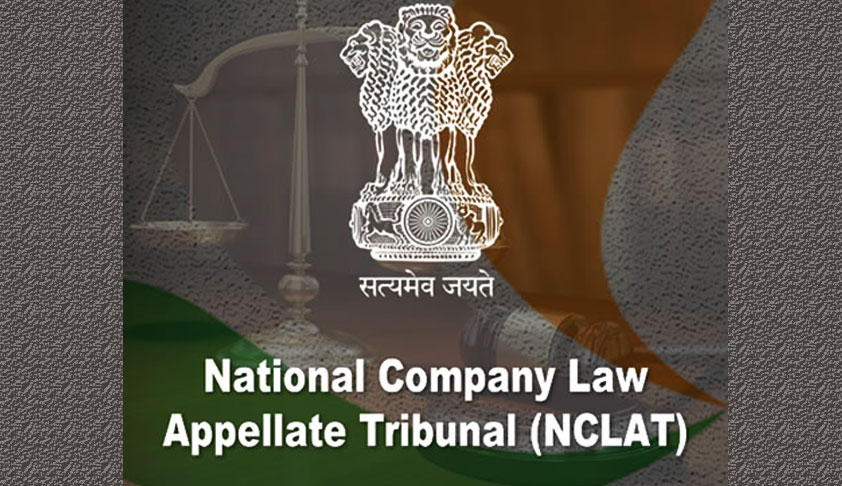 The National Company Law Appellate Tribunal (NCLAT) has held that financial service providers such as non-banking financial companies are outside the purview of the Insolvency and Bankruptcy (I&B) Code.

The Bench explained, “If the entire scheme of the I&B Code is seen, it will be evident that the Code is to consolidate and amend the laws relating to reorganisation and insolvency resolution of ‘corporate persons’, ‘partnership firms’ and ‘individual’ in a time-bound manner. It is a self-contained Code which is exhaustive in nature when it comes to reorganisation and insolvency resolution.

Mayfair had approached the NCLAT challenging an order passed in June last year by the Adjudicating Authority, whereby an application filed by Jindal under Section 7 of the Code was admitted.

The NCLAT noted that an ‘Inter Corporate Deposit Agreement’ was arrived at between Jindal and Mayfair, which is a non-banking financial company. It further noted that Mayfair had undertaken financial services by accepting deposit from Jindal, in terms of Section 3(16) of the Code. It thereby asserted that it cannot be held that the amount was accepted towards public deposits.

The impugned order was therefore set aside, along with all the other orders passed by the Adjudicating Authority pursuant to the impugned order, such as appointing an ‘Interim Resolution Professional’, declaring a moratorium, freezing of account, etc.