Finding recorded on evidence produced by Criminal courts is not conclusive proof of existence of any fact in a Civil Case : SC 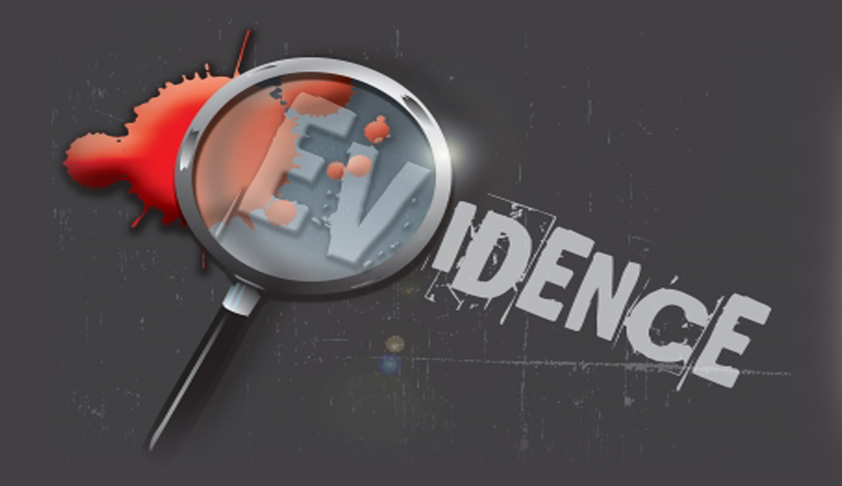 The Supreme Court, on Wednesday, held that the evidence and the finding recorded by the criminal courts in a criminal proceeding cannot be the conclusive proof of existence of any fact, particularly, the existence of agreement to grant a decree for specific performance without independent finding recorded by the Civil Court.It also said that the High Court failed to consider the scope of Section 20 of the Specific Relief Act and the law laid down by Supreme Court.

In this case, the trial court had come to the conclusion that the plaintiff is not entitled to get the specific performance as it failed to prove that the agreement of sale dated 2.9.1967 was executed by the defendants, reason being that the alleged agreement was executed in a quarter sheet of paper written in small letters. The High Court, on appeal reversed this finding by trial court and  said quarter sheet of paper was produced before the Magistrate in a criminal proceeding. The High Court held that the agreement was produced before the Criminal Court wherein, plaintiff   was prosecuted on the charge of trespass and the Criminal Court having examined the said document has made certain observations with reference to such document and that being so, when the very same document sought to be questioned in a civil case, the observations by a Criminal Court will certainly have relevance. The defendants approached the Supreme Court against this judgment of the High Court.

An apex court bench of Justices M.Y. Eqbal  and C. Nagappan, held “In our view, the High Court is not correct in holding that there is no reason to  disbelieve the execution of the document although it was executed on a quarter sheet of paper and not on a proper stamp and also written in a small letter. The High Court also misdirected itself in law in holding that there was no need of the plaintiff to have sought for the opinion of an expert regarding the execution of the document.”

The Court should meticulously consider all facts and circumstances of the case and to see that it is not used as an instrument of oppression to have an unfair advantage not only to the plaintiff but also to the defendant, the Court said.