FIR alleging rape can be quashed where accused and victim compromise and are happily married: Punjab and Haryana High Court 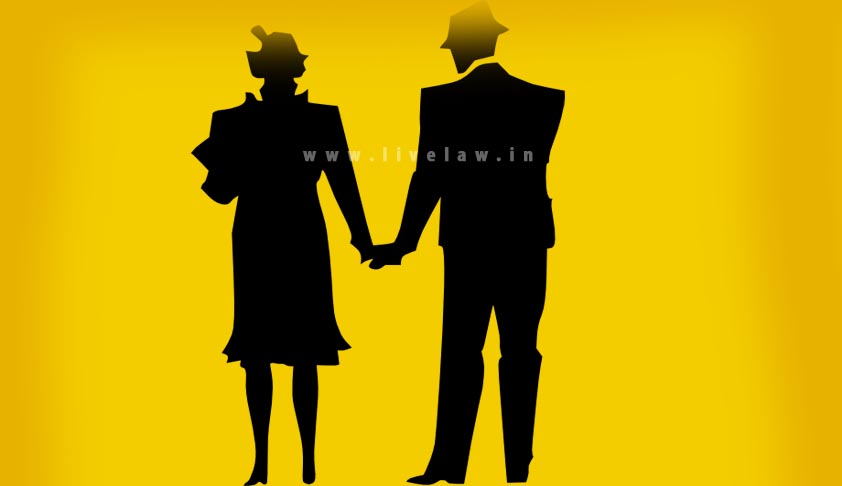 Justice Raj Mohan Singh of Punjab and Haryana High Court has held that FIR alleging rape, during subsistence of love affair between couples, can be quashed on the basis of compromise and subsequent marriage of the couple.

The Court was hearing a petition for quashing of FIR alleging rape, filed in 2014 at Police Station City Sunam, District Sangrur on the basis of marriage between the accused and the victim.

In March this year, the High Court had then passed an order acknowledging the “happy matrimonial life” of the couple. According to this order, the allegations in the FIR were due to interference and pressure of the girl’s family members. A valid marriage was then solemnized between the two and registered.

Referring to this order, the High Court observed, “The FIR in question came to be registered on account of minor misunderstanding between the parties which was timely cured and marriage was solemnized and since then both the parties are living happily to the satisfaction of all concerned. Petitioner is living in the house of wife-respondent No.2.”

When asked by the Court, the couple in “one voice endorsed the factum of marriage and living together happily as husband and wife.” A compromise deed was also produced before the Police and the same was a part of the investigation in the case.

The High Court then relied on the decision of the full Bench of the Delhi High Court in the case of Court on its Own Motion (Lajja Devi) v. State, 2012(4) RCR (Civil) 821, wherein the Court had protected the matrimonial tie between the couple. Punjab and Haryana High Court had also relied on this decision earlier, in the case of Yogesh Handa v. State of Punjab and another, 2013(4) RCR (Criminal) 472 and quashed proceedings against the accused.

“Had it been a case of 376 not arising out of matrimonial tie this Court would be reluctant to interfere and to rely upon any compromise on the issue, but in view of the fact that allegations of rape have emerged during the subsistence of love affair between the petitioner and respondent No.2 when respondent No.2 was in care and custody of her family members and subsequently they have tied themselves in Jupiter knot and are living happily,” the Court observed.

Hence, quashing the proceedings, the Court observed, “This Court is of the view that ultimate trial of the case would result in vacuum and continuance of criminal proceedings would be having adverse effect on the matrimonial relation of petitioner with respondent No.2 since the case is at initial stage.”