FIR Against Google For “Derogatory” Search Results On PM Modi 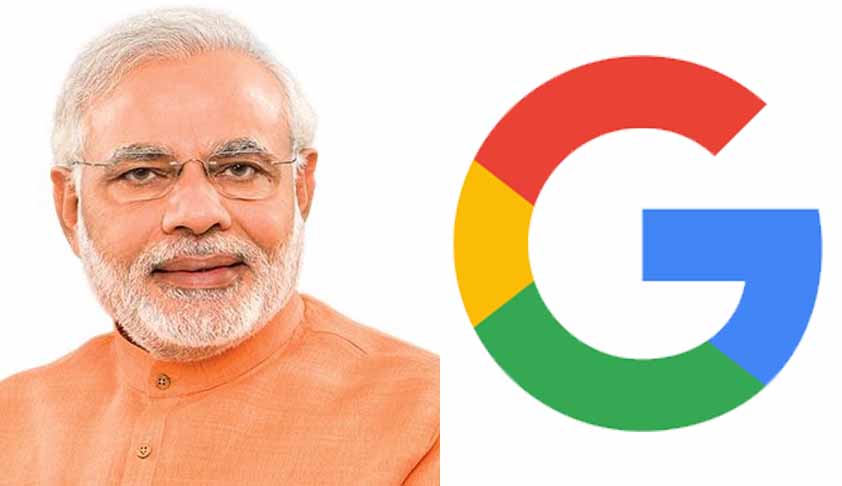 Superintendent of Police (City) Kamal Kishore informed the media on Thursday that the FIR was registered under various sections of the Information Technology Act, 2000, on a complaint by Advocate Nand Kishore.

Mr. Kishore has complained that while surfing the internet, he came across a list which named PM Modi as the world’s most stupid Prime Minister. This, he said, caused him and several others severe emotional distress.

“Google has insulted our prime minister… A person who has been devoting 18 hours every day for the sake of our country can never be a stupid prime minister. I, along with other members, decided to lodge a complaint against derogatory search results,” Mr. Awasthi was quoted as saying in this regard. Google, however, denied the receipt of any notice of the complaint, and therefore, refused to comment.

In a similar incident in 2015, Google was forced to apologize after images of PM Modi appeared in an image search of the “Top 10 criminals in India”.