In A First, A Former Assistant Makes His Way To Judgeship In Kerala High Court 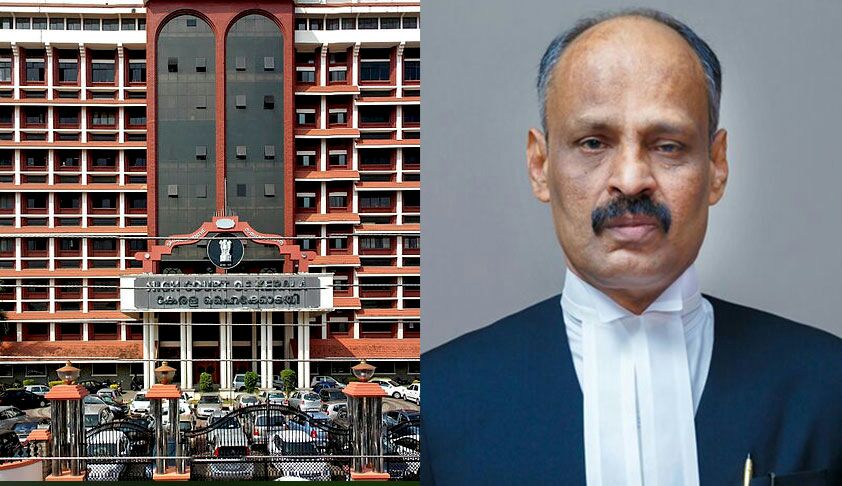 Subscription starts from
₹ 599+GST
(For 6 Months)
View Plans
Premium account gives you:
Subscribe Now
Already a subscriber?
Login
He was appointed as High Court Assistant in the year 1981.

In probably the first time in the history of the court, a former assistant of Kerala High Court has made his way to High Court judgeship.

Justice R Narayana Pisharadi was appointed as an Additional Judge of the Kerala High Court through a notification dated November 28. He was sworn in as a judge on November 30.

“Way back in the year 1981, when I joined the Kerala High Court Service as an Assistant, little did I think, even in my dreams, that one day I would be called upon to occupy the seat of a Judge in this temple of justice. Perhaps, history is being created now by the elevation of a former staff as a Judge of this august institution. And I am really very proud of it,” said Justice Pisharadi in his speech.

Justice Pisharadi was appointed as an assistant in the High Court of Kerala in 1981. He passed his LLB through evening course at GLC Ernakulum. He was selected as a temporary Judicial Magistrate (Second Class) in February, 1986. He got regular selection as JSCM during the period 1988-1988. Later he cleared the Kerala Judicial Service Examination. He was appointed as a Munsiff in the year 1991. He became a District and Sessions Judge in January 2005. Later, he was appointed as the Registrar (Vigilance) in July 2016. He held the post until his elevation now. After a long spell of over 31 years in the judicial service, he became an Additional Judge in the high court.

“As I stated earlier, I had entered the portals of this institution as an Assistant in the year 1981. Sri MC Madhavan, who was the Registrar of this Court, has really shaped my career. It was from him I have learnt the basic lessons of discipline and hard work. I am always grateful to him. I have been a member of the State Judicial Service for more than 31 years. I had the opportunity to function in various posts in the judicial service, beginning from the lowest of a Judicial Second Class Magistrate to the highest as a Super Time District and Sessions Judge. During that period, I had the opportunity to work and associate with judicial officers at various levels,” he said. Justice Ashok Menon hails from Thiruvillwamala in Thrissur district. He began practicing in the courts of Thrissur and Wadakkancheri, and entered the Judicial Service of the state as Munsiff-Magistrate in 1988. He was appointed as a District Judge in the year 2002.From May 2009 to May 2010 he worked as a Registrar in the Supreme Court of India. From July 2013 to June 2015 he worked as a Principal District and Sessions Judge. He joined as Kerala High Court Registrar General in June 2015.

Justice Annie John got enrolled as an advocate in October 1982, and practiced at Vaikom courts for the next six years. She then took up service as Munsiff at North Parur, and has held several posts since then.