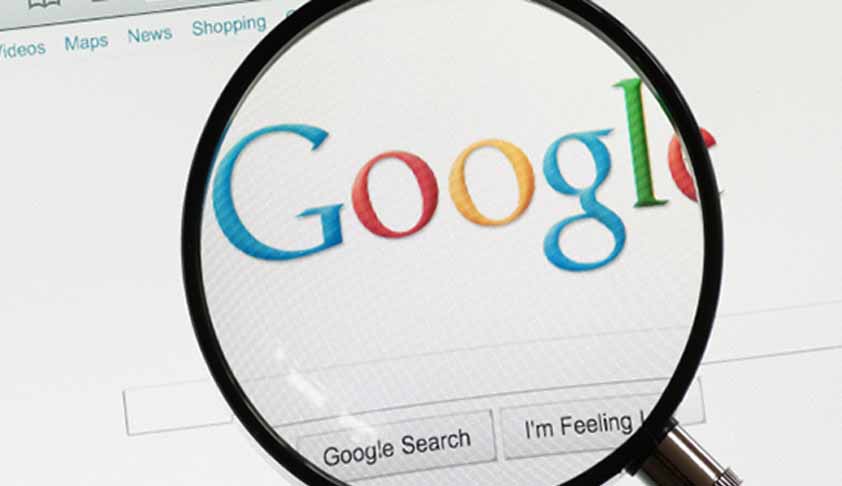 In the Internet age access to information is quick and procuring personal information or antecedents of an individual is much easier. Acknowledging this fact and the sensitive nature of case in hand, the Karnataka High Court in a landmark judgment recently has accepted, applied and approved the ‘Right to be Forgotten’ in Indian context.The “right to be forgotten” or “the right to...

In the Internet age access to information is quick and procuring personal information or antecedents of an individual is much easier. Acknowledging this fact and the sensitive nature of case in hand, the Karnataka High Court in a landmark judgment recently has accepted, applied and approved the ‘Right to be Forgotten’ in Indian context.

The “right to be forgotten” or “the right to be erased” allows an individual to request for removal of his/her personal information/data online. The origin of this right can be traced back to the French jurisprudence on the ‘right to oblivion’ or droit à l’oubli. The rationale behind it was to allow offenders who had served their sentence to object to the publication of information regarding their crime and conviction in order to ease their process of social integration. It was along these lines that the European Union Data Protection Directive, 1995 acknowledged the right to be forgotten, wherein it was stipulated that the member states should give people a right to obtain from the ‘controller’ the rectification, erasure or blocking of data relating to them, the processing of which did not comply with the provisions of the Directive.

The Karnataka High Court speaking through Justice Anand Bypareddy, while passing an order in a writ petition, directed its Registry to make sure that an internet search made in the public domain would not reflect the woman’s name in a previous criminal order passed by the same High Court. The High Court conclusively observed, “This is in line with the trend in Western countries of 'right to be forgotten' in sensitive cases involving women in general and highly sensitive cases involving rape or affecting the modesty and reputation of the person concerned.” The woman’s father had approached the court seeking directions to mask the woman’s name in an earlier order passed by the High Court. The petitioner had stated that his daughter feared grave repercussions if her name was associated with her earlier case and it would affect her relationship with her husband and also her reputation in the society.

Earlier, she had filed a complaint against a man stating that she was not married to him and the marriage certificate should be annulled. However, she later agreed to withdraw her case after both parties arrived at a compromise. Following the woman's undertaking, the High Court had quashed the case against the accused man. Later, the woman's father approached the High court praying to direct the High Court Registrar General to remove the name of his daughter in the digital records maintained by the High Court and that it should not be visible in any of the internet search engines, including Google and others.

After hearing the plea, the High Court ordered, “It should be the endeavour of the Registry to ensure that any internet search made in the public domain ought not to reflect the petitioner's daughter's name in the cause-title of the order or in the body of the order in the criminal petition.” The court, however, made it clear that as far as a certified copy of the order is applied for, the name of the petitioner’s daughter would certainly be reflected in the copy of the order.

The Delhi High Court is currently hearing a matter (WP(C) 1021/2016) where the petitioner has requested for the removal of a judgment involving his mother and wife from an online case database. The petitioner claims that the appearance of his name in the judgment is causing prejudice to him and affecting his employment opportunities. It will be interesting to see the outcome of this case and how the larger debate of the right to privacy of an individual versus the right of public to access information unfolds in this case. The Delhi High Court had asked recently that whether right to privacy included right to delink from the Internet the irrelevant information, from the Centre and Google.

Livelaw has recently also reported an instance where a website (indiankanoon.org) reporting all judgments online wherein a citizen (hereinafter referred to as ‘X’) has asked founders of indiankanoon.org to take down hosting of a particular High Court’s order from there website so that when the name is typed on google, the same link may not pop up. X had earlier written to the Ministry of Electronics and Information Technology, Government of India ‘seeking request to take down an order displayed in violation of Section 228A of IPC’ u/s 69A of the Information Technology Act, 2000. The Govt. however correctly declined to interfere and directed X to indiankanoon.org.

This article has been made possible because of financial support from Independent and Public-Spirited Media Foundation.
TagsJustice Anand Bypareddy Karnataka High Court Right to be forgotten the Information Technology Act 2000
Next Story
Similar Posts
+ View more
Law Firms
+ More