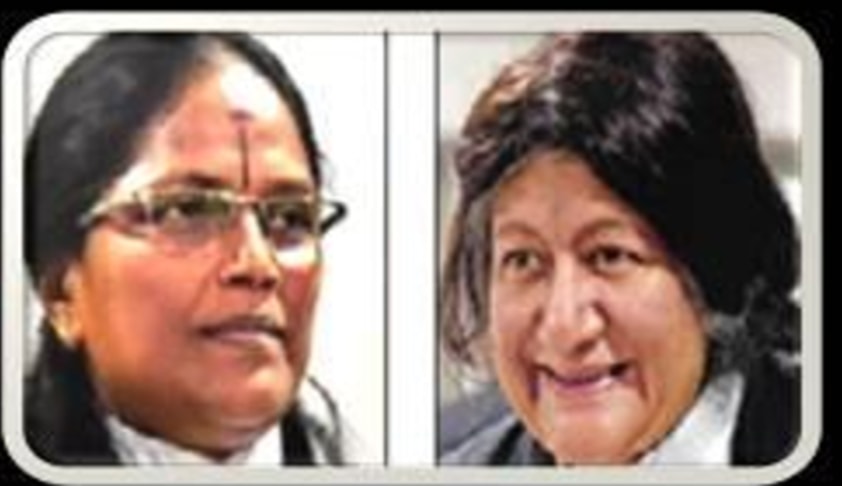 In a first, the First Court of the Madras High Court has been adorned by two women Judges- Chief Justice Indira Banerjee and Justice V. Bhavani Subbaroyan.

Justice Indira Banerjee was appointed as the Chief Justice of the High Court in March this year. She is the second woman Judge to head the Court, after Justice Kanta Kumari Bhatnagar (June – November, 1992).

While this is a first for Madras HC, the Delhi High Court has often had two women Judges in its First Court, with Acting Chief Justice Gita Mittal heading the Court.

In WhatsApp  response to our query Advocate Vasantha Kumar said;

Ever since, Justice Indira Banerjee, from West Bengal is the Second Honourable women Chief Justice assumed the exalted constitutional position on 05.04.2017, presiding over the First Bench with the combination of Justice Bhavani Subbroyan, who sworn in as additional judge on 28.06.17.