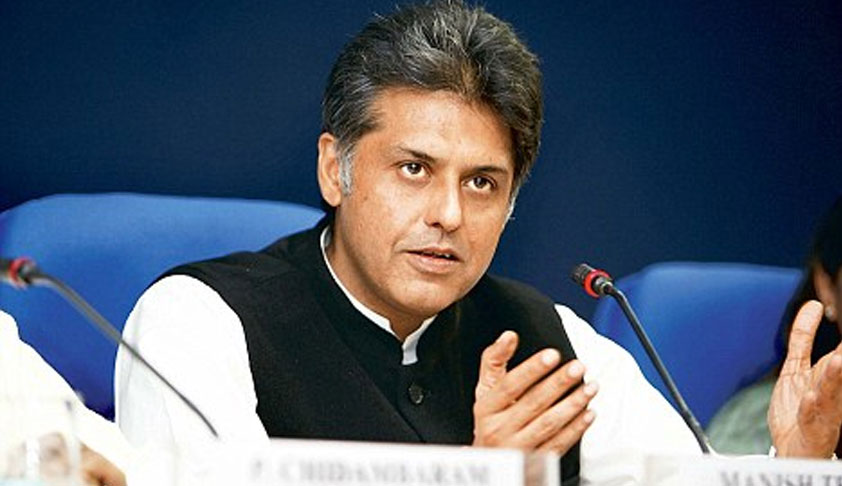 Staying the notice, Justice Aparesh Kumar Singh sought replies from the Central Bureau of Investigation (CBI) and the State Government by the next date of hearing. During the hearing, Mr. Tiwari was represented by Senior Advocate Ravi Shankar Mazumdar, along with Mr. Kumar Vaibhav. The matter has now been listed on 2 February.

Special CBI Judge Shivpal Singh had issued contempt notices to Mr. Tiwari and RJD leaders, including Prasad’s younger son Tejashwi Prasad Yadav, Shivanand Tiwari and Raghuvansh Prasad Singh, noting that they had "intentionally by contemptuous and scandalous words tended to lower down authority" of the Court. They had been asked to submit their replies by 23 January.

Challenging this notice, Mr. Tiwari has contended that the notice issued to him fails to specify any scandalous instances, and was therefore issued in a "mechanical manner". He has further submitted that any sort of statement made by him in his capacity as the National Spokespersons of the Indian National Congress reflects the institutional view of the party and not his individual opinion.

Thereafter, denying the allegations, he also contends that the Judge does not have the power to punish for contempt as such power can only be exercised by the High Courts and the Supreme Court. He relies on the High Court of Jharkhand Rules, 2001, which clarify that a subordinate Court can only issue notice for holding a preliminary inquiry for deciding whether the matter can be referred to the High Court for initiation of contempt proceedings.

Thereafter, demanding that the notice be quashed, Mr. Tiwari submits, "... the power of contempt must not be employed by the Hon’ble Courts with a view to intimidate persons in public life from making fair criticism of the judgments of the Court. The freedom of speech and expression guaranteed in Article 19(1)(a) of the Constitution, can only be reasonably restricted by Article 19(2), and a proper procedure for the imposition of reasonable restrictions is laid down in the Act. It is submitted that the issuance of the impugned order and notice is contrary to the reasonable procedure laid down by the Act as well as the provisions of the said Rules. The Petitioner respectfully states that this would have a chilling effect on the Freedom of Speech and Expression and has Portentous implications on the entire foundations of the democratic foundations and edifice. The entire scheme of the Act is so designed to uphold the Majesty of the Rule of Law as well as protect and preserve the Freedom of Speech and Expression and the Right to Personal Liberty."