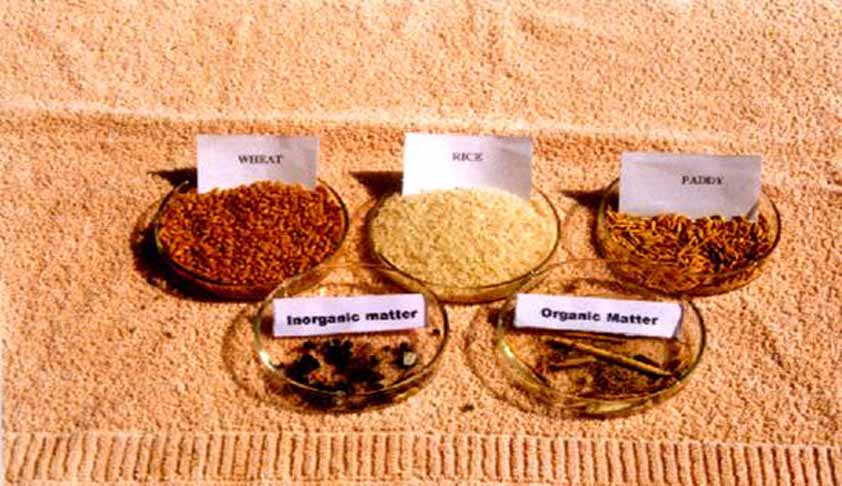 In the year 1954, the Central Government consolidated legal provisions by way of comprehensive legislation (the Prevention of Food Adulteration Act 1954) to curb food adulteration and repealed all the laws in relation thereto in force on that date. The penalties for the offences in 1954 Act were set out and from time to time, considering the gravity of the issue, appropriate...

In the year 1954, the Central Government consolidated legal provisions by way of comprehensive legislation (the Prevention of Food Adulteration Act 1954) to curb food adulteration and repealed all the laws in relation thereto in force on that date. The penalties for the offences in 1954 Act were set out and from time to time, considering the gravity of the issue, appropriate legislative amendments were made and the offences were categorised punishable with punishment extending upto life imprisonment.

In the year 2006, the Food Safety and Standard Act was passed by Parliament which ultimately came into force in the year 2010. This Act repealed various laws including the Act of 1954, the Meet Food Products Order 1973, the Milk and Milk Product Order 1992 etc. In terms of new law, surprisingly, the penal provision for various offences was placed in the nature of monitary terms. Penalties for very serious offences were diluted to the punishment between three months to six years.

When this new law was promulgated, we had already seen more than a decade of the new regime of liberalisation and various sectors in the food and agro industry had come into the market with all their aggression to collect money by selling their product to the newly emerged middle class and lower middle class. The provision for life imprisonment for certain offences had been taken away and the Food Safety Standard Act gave considerable comfort to the business houses dealing with the food industry. Obviously, corporate houses had a lot of say when this legislation was in the process of finalization. It appears that the seriousness of the issue was not felt while drafting the law in 2006.

It is in this background, one Mr. Swami Achyutanand Tirth filed a petition in the Supreme Court complaining as to how the most used food item, milk, was being sold in the market. He relied upon the executive summary of National Survey of Milk Adulteration of 2011 to show that more than 68% of milk being sold in the country was adulterated and in some States, 100% milk sample was found to be adulterated.

Prior to the Food Adulteration Act, the India Penal Code 1860 had provisions [set out in Section 272 onwards] in relation to adulteration of food, drugs, drinks etc where the offences were punishable to the extent of 6 months imprisonment and fine. The States like Uttar Pradesh, West Bengal considered it to be insufficient and made appropriate amendments in 1970s to make the offences punishable upto life imprisonment and fine. This was followed by Orissa in 1999. It was after these amendments of UP and Wet Bengal, the Central government amended the Act of 1954 in 1976 where under few offences were made punishable with life imprisonment. The Act of 2006 repeals all other provisions relating to food items adulteration but does not specifically take away the State amendments in IPC by but these provisions have come under the cloud and has been held to be inapplicable by the judicial pronouncement of the High Court of Allahabad in the case of Pepsi where Pepsico India Holding challenged the validity of government of UP’s action to initiate criminal prosecution under the amended provisions of Indian Penal Code under section 272 and 273. The main ground taken by Pepsi was that section 272-273 of IPC was repealed by 2006 Act of Parliament by way of necessary implication as the 2006 law occupied complete field with regard to adulteration of food stuff. In this background the Division Bench of the High Court took a view that since the entire process of the enquiry etc has to be done under 2006 law, invoking section 272 and 273 of IPC for conviction and sentencing shall be wholly unjustified and non-est and accordingly States action under IPC was held to be non-est and quashed the FIR. The issue as to whether the view of the High Court that the IPC cannot be invoked despite the fact that the Food Safety Act 2006 has not repealed provisions of IPC, is pending consideration in the Supreme Court of India in an appeal filed by the Government of U.P. on which the Supreme Court shall take a view.

Pursuant to the interim direction of the Supreme Court, in December 2015, the Minister concerned made statement in the Parliament that the government was proposing to comprehensively review the Food Safety and Standards Act, Rules and Regulations to address the concerns of courts in matters relating to food adulteration and numerous representations received from food business operators and further stated that they proposed to revisit the punishment stipulated for milk adulteration and make it more stringent.

The Central Government has been making such statement for last more than three years but finally it has not been able make such amended provisions. It is expected that the Central government will take immediate steps by bringing such penal provision in order to save the life of millions in the country who fall prey of the adulterated food and drink items. M R Shamshad is a Lawyer practising in the Supreme Court of India.