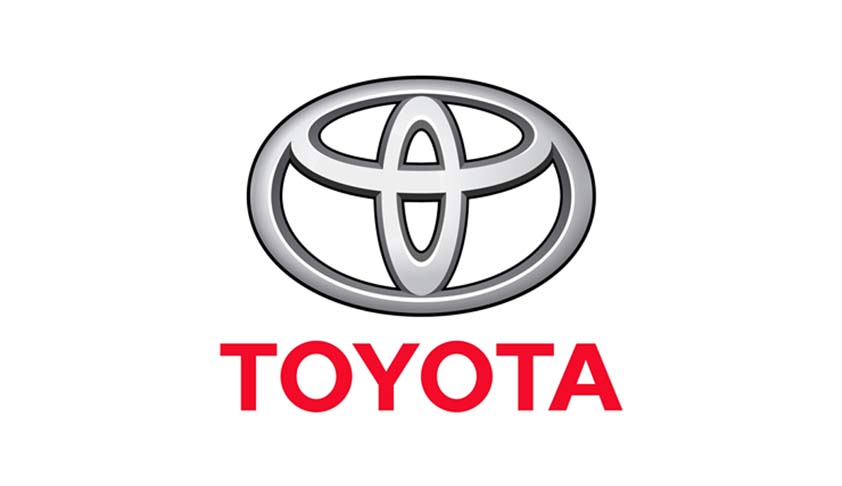 The COMPAT (Competition Appellate Tribunal) has found Ford, Nissan and Toyota guilty of engaging in unfair trade practices due to their being in dominant position in respect to their respective spare parts, including diagnostic tools, technical information, fault codes, repair manuals etc., in the aftermarket.

The tribunal imposed a penalty of 2% on average annual turnover of these companies of immediately preceding three years before the year of enquiry in pursuance of Section 27(b) of the Competition Act, 2002 (the Act).

The case began when one independent supplier of spare parts, Mr. Shamsher Kataria, filed information in 2011 before the Commission requesting an investigation into alleged abuse of dominant position and anti-competitive agreement and practices adopted by the companies. The COMPAT had then found the conduct of the companies to be arbitrary, illegal and devastating to free and fair competition in 2014.

Upon perusing the documents in the case of appeal filed by the companies, the tribunal held that these companies had acted in violation of Section 3(4) (b), (c) and (d) of the Act on account of imposing restrictions through agreements and practices on original equipment suppliers (OES) by restricting them from selling spare parts, including technical manuals, diagnostic tools etc., in the aftermarket, including to the independent repairers, and to the authorised dealers, restricting them from sourcing spare parts from OESs and from selling spare parts to independent repairers, thereby, refusing to deal with the latter.

The bench of Justice GS Singhvi (Chairman), Rajiv Kher and Anita Kapur (members) agreed that some directions issued in the impugned order required ‘reconsideration or review’. The tribunal was of the opinion that any direction given by a regulator should be pragmatic and capable of being implemented and reformatory directions cannot be implemented overnight as they require a frame of time and ancillary action.

However the COMPAT also held that:

“There is no doubt that the government has to work towards creating a regulatory framework but it is not our view that until a regulatory framework is constructed, anti-competitive restrictions cannot be removed. We squarely hold OEMs accountable for creating and maintaining a competitive environment conducive to the consumer’s interest recognising the importance of safety on roads and development of skills and investments in automobile repair sector.”

The first meeting of the commission to monitor compliance of this order is to be held in February, 2017, and compliance/follow-up report is to be made available to the tribunal by 15 February, 2017. The Secretary of the Ministry of Road Transport and Highways will be provided a copy so as to take follow-up action.