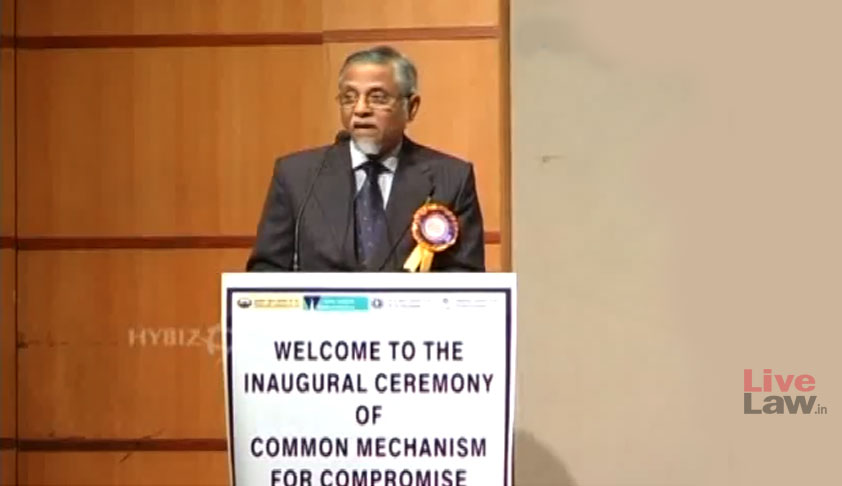 Born in April, 1950, Justice Mohammed obtained degrees in Science and Law from Osmania University. He enrolled as an Advocate soon after, and quickly made his way to the post of a Government Pleader for Education, Medical, Health, Finance and Planning   in   A.P. Administrative Tribunal.

Thereafter, in May, 1999, he was appointed as an Additional Judge of Hyderabad High Court and was made a permanent Judge in 2000. He was then appointed as the Acting Chief Justice of the High Court in October, 2011.