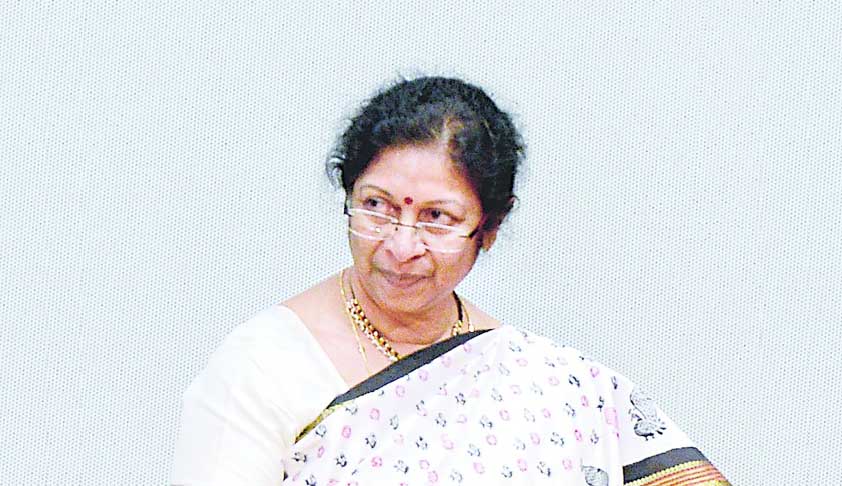 Former Chief Justice of Bombay High Court, Justice Manjula Chellur has been appointed as the Chairperson of the Appellate Tribunal for Electricity (APTEL) for a period of three years or until further orders.

The notification appointing her states: “The Appointments Committee of the Cabinet (ACC) has approved the proposal for appointment of Justice (Smt) Manjula Chellur, Retired Chief Justice, Bombay High Court as Chairperson, Appellate Tribunal for Electricity (APTEL), in the pay scale and with such ‘allowances and benefits as are admissible to the post , for a period of 03 years from the date of assumption of charge of the post, or until further orders, whichever is earlier.”

She will now be taking over APTEL, which has been without a full-time Chairperson for eight months now, since the retirement of Justice (Retd.) Ranjana P. Desai on November 30, 2017.