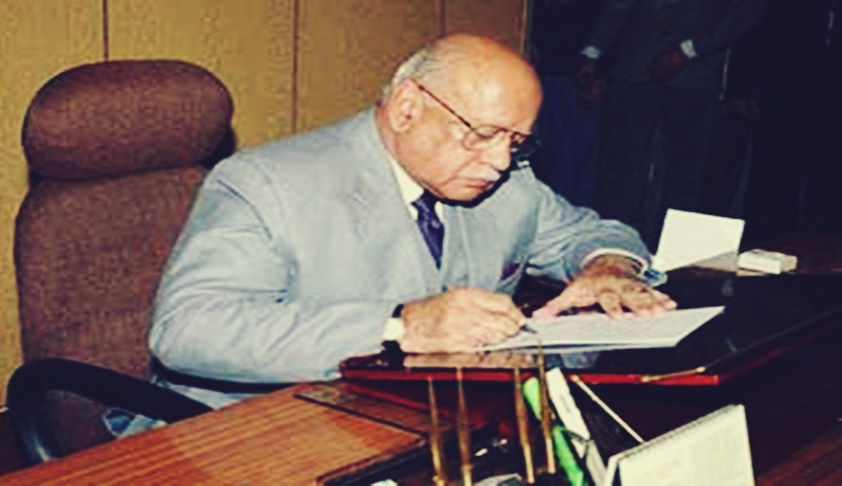 Born on November 1, 1936, Justice Anand received his early education at Jammu and graduated from the then Jammu and Kashmir University. He completed his bar-at-law in 1964 and went on to set up a lucrative practice at the Punjab and Haryana High Court at Chandigarh.