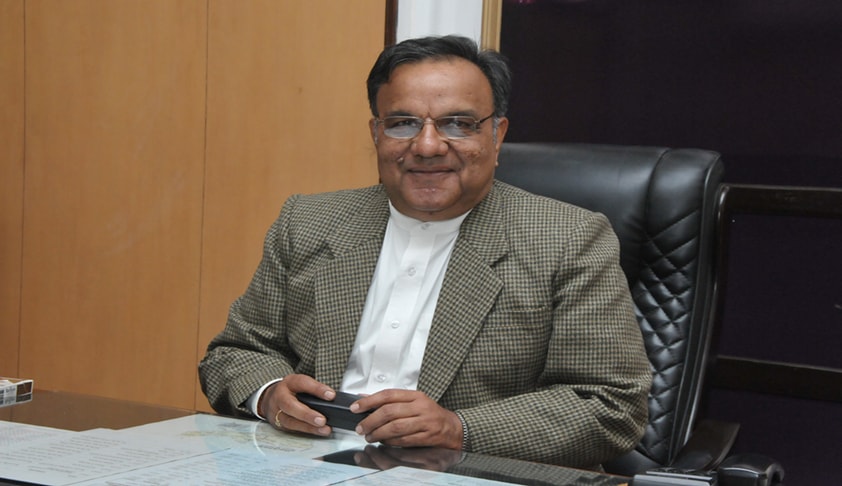 Justice Prasad was reportedly admitted to the hospital after he suffered low blood pressure complications.

Justice Prasad began his career as a lawyer at Rajasthan High Court in 1972, after obtaining a master's degree in law from University of Jodhpur. He also used to teach law at Jodhpur University and had written a thesis on “Fundamentalism, law and national integration: a study with special reference to India”.

He was appointed as a Judge of Rajasthan High Court in April, 1996 and was transferred to Gujarat High Court in February, 2008, before being elevated as the Chief Justice of Jharkhand High Court in August, 2010.

Five years after he superannuated as the Chief Justice, he was appointed as the Chairperson of the Gujarat State Human Rights Commission in August last year.