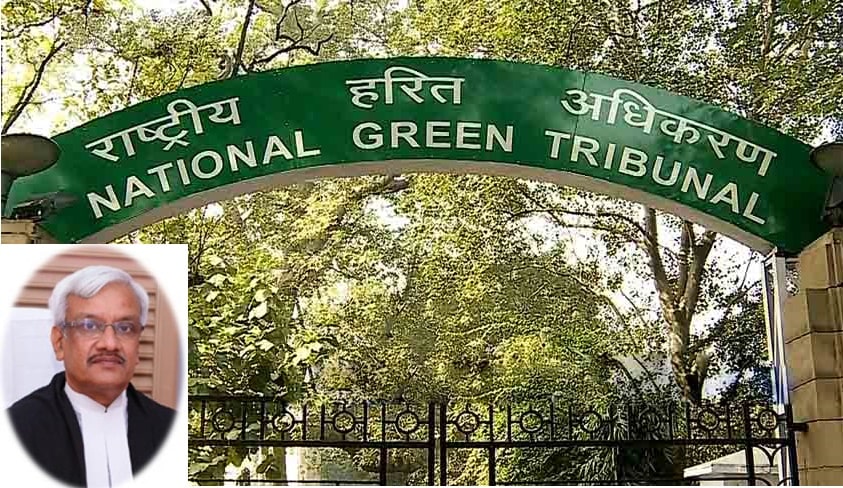 Former judge of Kerala High Court, Justice K Ramakrishnan has been appointed as a member of the National Green Tribunal (NGT).

Justice Ramakrishnan completed his law course from Government Law College, Calicut and started practicing under late T.A. Ramadasan, in 1979. He was appointed as a District and Sessions Judge in 1995, and was sworn-in as Additional Judge of Kerala High Court in January, 2013. He served as a judge till October last year.