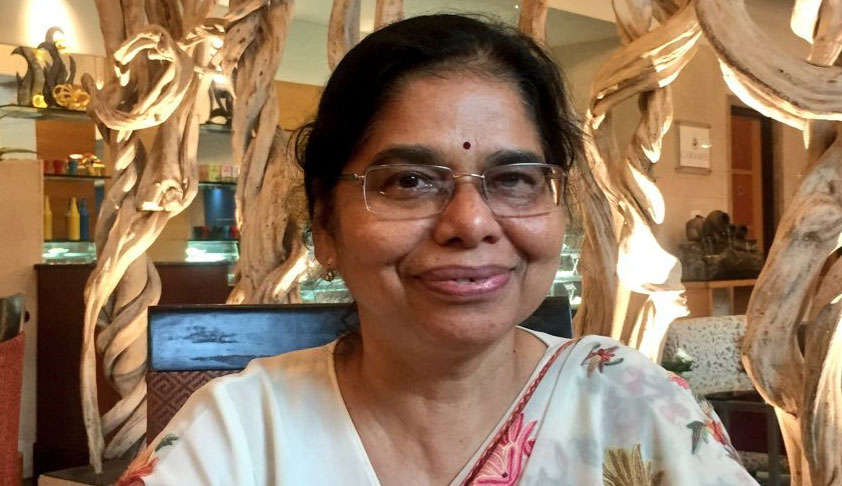 Former Law Secretary, Ms. Snehlata Shrivastava has become the first woman ever to be appointed as the Secretary General of the Lok Sabha.

Ms. Shrivastava is a retired IAS Officer from the 1982-batch Madhya Pradesh cadre and will succeed incumbent Anoop Mishra, who will relinquish the post on 30 November. She will hold office until 30 November, 2018.

Besides having been appointed as Secretary, Department of Justice earlier last year after having served in the Ministry of Finance as an Additional Secretary, she has also held several important positions in the Madhya Pradesh Government.