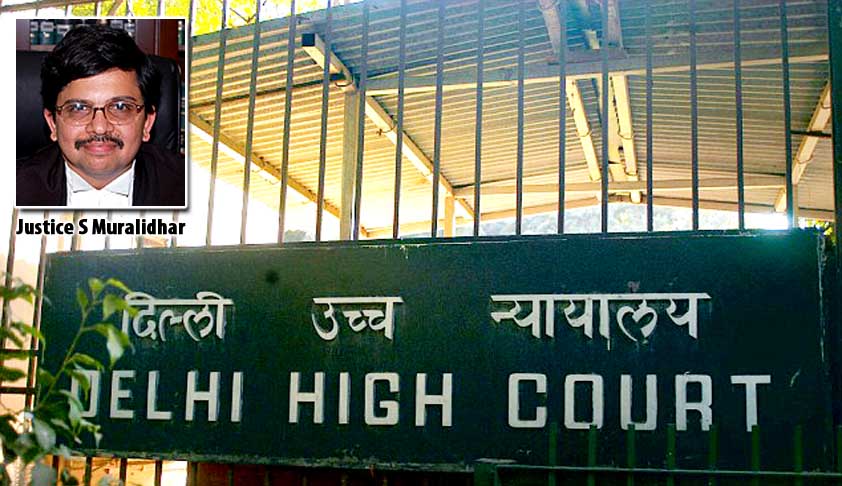 Justice Muralidhar of the Delhi High Court has asked former promoters of Ranbaxy Laboratories Ltd to disclose details of their assets.

The direction comes in a foreign arbitration case in which Japanese company Daiichi Sankyo has sought to restrain the formers promoters - Malvinder Singh and Shivender Singh - from selling their assets.

A Singapore-based arbitration tribunal had ruled against Ranbaxy Laboratories Ltd and the award required Ranbaxy to pay over ₹2,500 crore to Daiichi.

He said the Singh brothers might be looking for investors for selling off their stake in Fortis Healthcare.

In 2008, Daiichi had bought a majority stake in Ranbaxy for $4.6 billion. But a few months later, they alleged that certain crucial information was hidden from them during the sale and initiated arbitration proceedings.