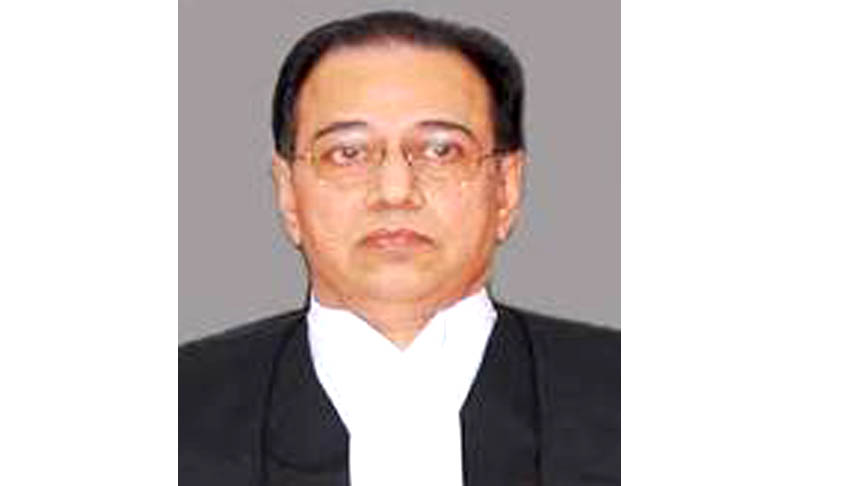 Former Supreme Court Judge K.S. Radhakrishnan has been awarded the PETA India’s “Man of the Year” award for their contribution towards the protection of animals.

In a landmark judgment in May, an apex Court Bench comprising of Justice K.S. Radhakrishnan and Justice Pinaki Chandra Ghose banned Tamil Nadu’s centuries-old Jallikattu bull fights, on a petition brought forth by Animal Welfare Board of India and PETA.

The Court had then observed the absence of any International agreement on this issue and observed that “international community should hang their head in shame, for not recognizing their rights all these ages, a species which served the humanity from the time of Adam and Eve.”

The judgement also made it clear that educating people about the humane treatment of animals is imperative, stronger penalties for cruelty to animals must be passed and staged fights between animals for entertainment, such as cockfighting and dog fighting, must not be permitted.

Justice Radhakrishnan had wryly remarked: “Nobody is bothered to see the sufferings of the animals, as animals don’t have voting rights”. Read the LiveLaw story and judgment here.

Bollywood actress Jacqueline Fernandez has been awarded as the “Woman of the Year”.