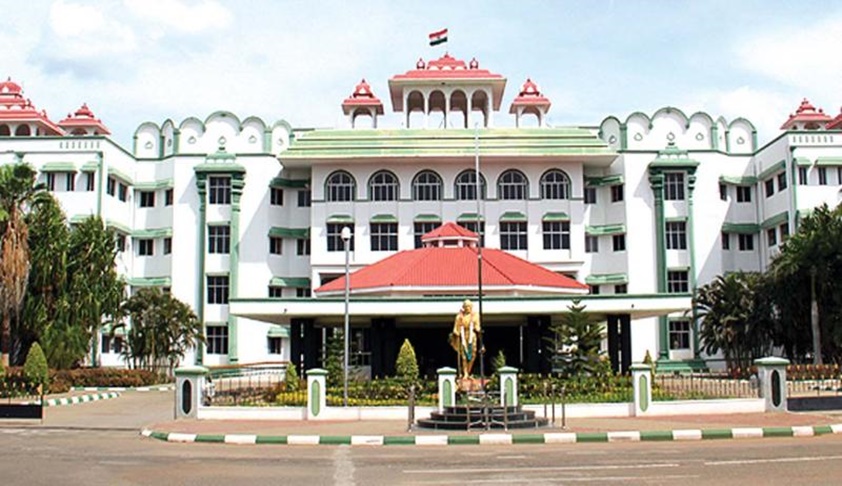 Until 1956, the Madras High Court with its jurisdictional expanse encompassing the parts of the present day States of Odissha, Telengana, Andhra Pradesh, Karnataka and Kerala, was at the centre of Madras Presidency.  It is fascinating to note that the Union Territory of Puducherry which was a French Colony until 1964 was not under the Territorial Jurisdiction of the Madras High Court. Once, the Madras [Later Tamil Nadu] was created, the place of the High Court was in the northern most part of the State viz., Chennai, resulting in an outcry from districts down south for a Bench of High Court in those parts. Ultimately in exercise of the powers conferred by Section 51 sub section (ii) of the States Re-organization Act, 1956, the President of India issued an order viz., Madras High Court [ Establishment of a Permanent Bench at Madurai] order 2004 which was notified on  06-07-2004 came into effect from 24-07-2004.  By virtue of the said order, a permanent bench of Madras High Court was directed to be established at Madurai with not less than 5 Judges as nominated by the Chief Justice to sit there to exercise jurisdiction and powers in respect of cases arising from the districts of Kanyakumari, Tirunelveli, Thoothukudi, Madurai, Dindigul Ramanathapuram, Virudhunagar, Sivagangai, Pudukottai, Thanjavur, Nagapattinam, Tiruchirapalli, Perambalur and Karur.  Later due to agitation from the lawyers, the jurisdiction over the districts of Nagapattinam and Perambalur stood restored to the Principal seat at Madras.  After a judicial bifurcation of Madurai into Madurai and Theni judicial districts in the year 2006, the number of districts within the Jurisdiction of the Madurai Bench of Madras High Court became 13.  Except the Original Jurisdiction the Madurai Bench exercises jurisdiction in all the matters as in the case of Principal Bench at Madras.  The Madurai Bench was inaugurated on   24-07-2004 by the then Chief Justice of India Mr R.C. Lohoti and the function was presided over by the then Chief Justice of Madras High Court Justice Mr Subashan Reddy.

The Madurai Bench of Madras High Court consists of Ground and Three Floors.  The Administrative Block is a four multi-storeyed Building with a total plinth area of 22,929 Sq. meters with all the Officers and departments of Madurai Bench.  The Building housing the Court Halls is two storeyed with a ceiling height of 7.20 meters and other areas of the Building with a height of 3.60 meters.