Freedom Of Expression Includes Right To Be Informed And Right To Know: SC [Read Order] 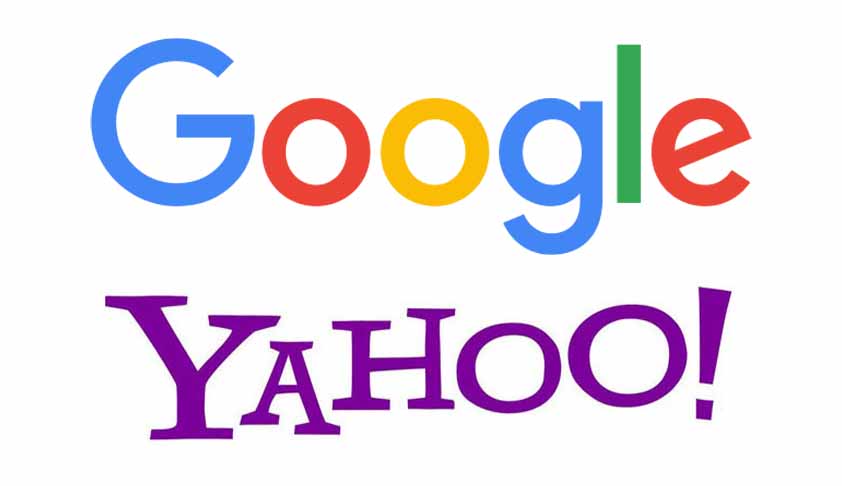 Supreme Court of India on Thursday observed that freedom of expression includes right to be informed and right to know and feeling of protection of expansive connectivity.

A three Judge Bench of Dipak Misra, AM Khanwilkar and Mohan Shantanagoudar made the above observation in Sabu Mathew George Vs Union of India which is filed for the proper implementation of Pre-Natal Diagnostics Technique (PNDT) Act and ban the online sex determination advertisements flooded the internet which is violative of Pre-Natal Diagnostics Technique (PNDT) Act. The Court had already given many directions to the search engines like google and yahoo to take effective steps to stop the online ads.

Today Advocate Sanjay Parekh has drawn the Court’s attention to certain search results. One such result is 'Medical Tourism In India'. He submitted that it deals with 'gender determination' in India which is prohibited by S.22 of PNDT Act. But Senior Advocates Harish Salve, Dr. Singhvi appeared for the respondents submitted that the key words are 'Medical Tourism In India' which do not offend the provision. It is the 'Originator' of the blog who has used the offensive words in the contents of the website and in such a situation the Nodal Officer of the Union of India can block the website as per the Act.

Accepting the submissions the Bench observed ;

“Be it noted, in pursuance of the order passed by this Court, the respondents have appointed their own 'In-house' experts. It is accepted by the learned counsel for the respondents that they have never indulged in any kind of advertisement as contemplated under Section 22 of the Act and nor do they have any kind of intention to cause any violation of the said mandate. It is further accepted by them that they will not sponsor any advertisement as provided under Section 22 of the Act”.

The Court has also recorded the submission of respondents that if the Nodal Officer of the Union of India communicates to any of the respondents with regard to any offensive material that contravenes Section 22, they will block it.

The Bench said the Nodal Officers appointed in the States under the Act are also entitled to enter into communication with the respondents for which they have no objection.

The Bench observed that it is necessary to state that volumes of literature under various heads come within the zone of the internet and in this virtual world the idea what is extremely significant is 'only connect'.

“It is made clear that there is no need on the part of anyone to infer that it creates any kind of curtailment in his right to access information, knowledge and wisdom and his freedom of expression. What is stayed is only with regard to violation of Section 22 of the Act”.

The Bench has further added that freedom of expression included right to be informed and right to know and feeling of protection of expansive connectivity.