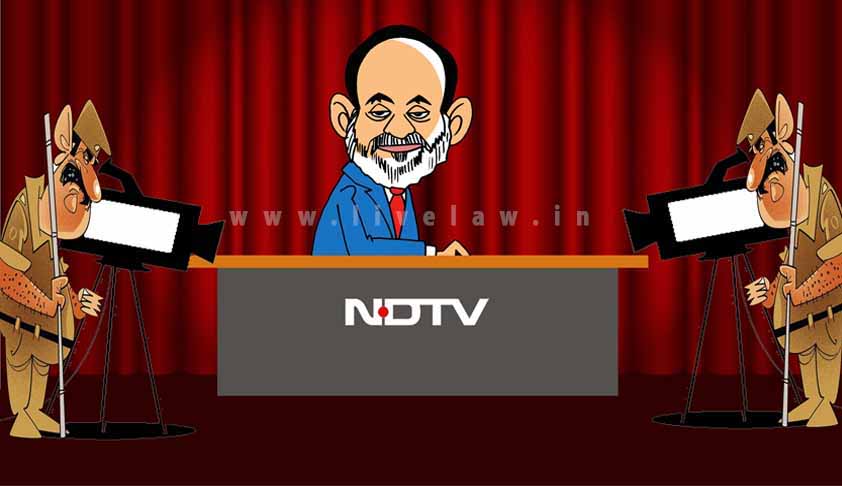 The epic judgment of the Madras High Court, penned by the inimitable Sanjay Kishan Kaul, the then Chief Justice of Madras High Court, in Perumal Murugan’s case, starts with a quote attributed to Voltaire:“I may not agree with what you say, but will defend to the death, your right to say it”.In India, there is no law guaranteeing freedom of the press or media. The general right to freedom...

“I may not agree with what you say, but will defend to the death, your right to say it”.

The Supreme Court of India had an occasion to deal with the scope of the State’s power to curtail the right to freedom of speech and expression in the case of Bennett Coleman & Co. & Others vs Union of India & Others (AIR 1973 SC 106). It was held as follows:

“Although Article 19(1)(a) does not mention the freedom of the Press, it is the settled view of this Court that freedom of speech and expression includes freedom of the Press and circulation. The Press has the right of free propagation and free circulation without any previous restraint on publication. If a law were to single out the press for laying down prohibitive burdens on it that would restrict the circulation, penalize its freedom of choice as to personnel, prevent newspapers from being started and compel the press to Government aid, this would violate Article 19(1)(a) and would fall outside the Protection afforded by Article 19(2).”

Let us now fast forward to 2017. Nidhi Razdan, the feisty anchor of NDTV takes serious objection to certain imputations made by Mr. Sambit Patra, a ruling party representative, and asks him to leave the program if he is not willing to apologise. Not even a day passes and news comes that the offices and residences of the owners of the news channel have been raided by the CBI on the allegations of some financial irregularities said to have been committed about eight years ago. Two things stand out – (a) the timing of these raids promptly after the public altercation between the news anchor and the ruling party member and (b) the undue diligence of the CBI to pursue an old and apparently low-stake case when there are many more recent and high-stake cases begging for action against high-profile industrialists and business houses perceptibly close to the ruling dispensation. An extract from NDTV’s statement is quite succinct in its summation of the attack:

“Even though lakhs and crores of rupees of dues have not been paid by several industrialists and no criminal case has yet been registered against any of them by the CBI, the CBI has chosen not only to register an FIR, but also conduct a search for a loan which has been duly repaid to ICICI Bank. Moreover, ICICI is a private bank.

The allegation that no disclosure was made to SEBI and other regulatory authorities is not only incorrect and false but also does not clothe the CBI with any power to register cases and search which further amplifies the fact that the search by the CBI is only a witch-hunt against independent media.”

We are not new to political vendetta in India. Arm-twisting of the fourth estate has happened before and will probably continue in future too. Any totalitarian regime is uncomfortable with a free press. In the Bennett Coleman case itself, the Newsprint Policy of 1972-73 was sought to be defended by the then Congress Government under Indira Gandhi as a permissible restriction when the emergency under Article 358 was in force and fundamental rights were suspended. The Supreme Court rejected this contention holding that Article 358 did not apply to laws passed prior to the proclamation of emergency and that the Newsprint Policy 1972-73 was a continuation of the previous policy of 1971-72.

What is notable is that, at least the fig leaf of legislative power was used to defend the attack on the freedom of the press. But in the NDTV case, this fig leaf has been discarded in favour of naked aggression. It is not to say that wrong-doers should be let off just because they represent the fourth estate. But, howsoever legally correct it might be, State action should also stand the test of political propriety and good faith, lest it be said that the State is abusing its powers to silence its political opponents. Electoral successes should not allow a ruling party to dispense with the need for legitimacy or political correctness in its executive actions. It is sad that the freedom of speech guaranteed under the Constitution to the citizens is being substituted by the State’s right to freedom of intimidation. What it spells for the future of democratic India, time alone will tell.