French blogger fined €2,500 for writing an adverse review against a restaurant 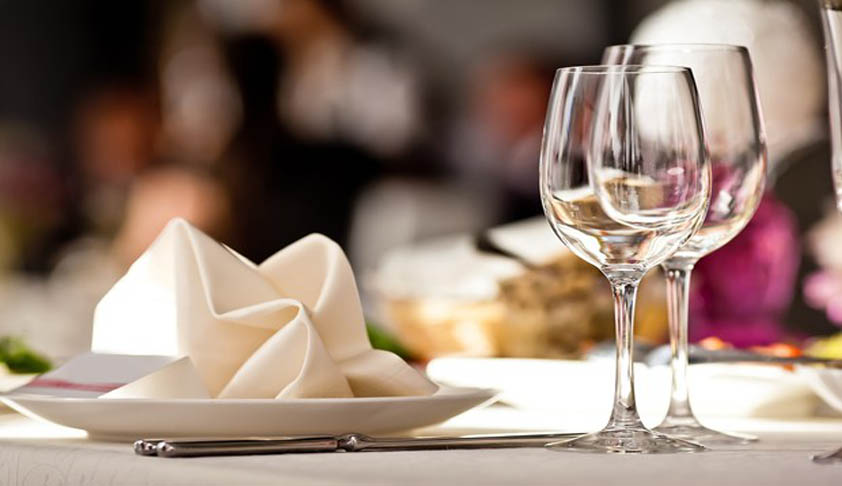 The blog stemmed an August 2013 visit to the Italian restaurant in the Aquitaine region of France. Doudet's review is actually a blog post, one that would require readers to do a little digging to get past the normal review sites. Here’s a chached version available via the Internet Archive.

According to French website Arrêt sur Images, the restaurant's owner admitted that the service Doudet received may not have been perfect, but that the article was "more of an insult than criticism" and was doing his business harm when it appeared in Google searches.

The Judge also took into account the 2,000 followers on Twitter that Doudet's blog, Cultur'elle had  She also has just over 3,000 Wordpress followers, suggesting that this aggravated the situation.

The blogger seemingly did not get time to find a lawyer and so had to represent herself as the the restaurant did not contact her about the post before beginning legal proceedings.

In an e-mail to L’Erique Wemple Blogueur, Doudet writes, “I will never say bad things, it’s too dangerous!” This incident does work as a strong detriment for people to exercise their freedom of speech and expression. As she goes about her writing, Doudet notes, “I can’t value the impact on my writing, I think it will be unaware, but I’m afraid I will censor myself.”

"This decision creates a new crime of 'being too highly ranked [on a search engine]', or of having too great an influence'," Ms Doudet told the BBC.

As it was an emergency hearing, the decision will not create a legal precedent, but comes amid criticism of the European Court of Justice recently ruling in favor of a "right to be forgotten" online.

Such a decision is intended to be an emergency measure to protect the person deemed to be a victim and can be overturned or upheld if the parties opt for a full hearing.

Allegations have been ripe against France as distrusting the very concept of the “marketplace of ideas,” the 250-year-old philosophical principle which stipulates that the free exchange of ideas is enough to foster meaningful dialog without need for government intervention.

This year alone, the French had banned Amazon from free shipping and forced Google to advertise a privacy fine on their homepage. Some governments seem to suppose that the Internet needs to be policed.